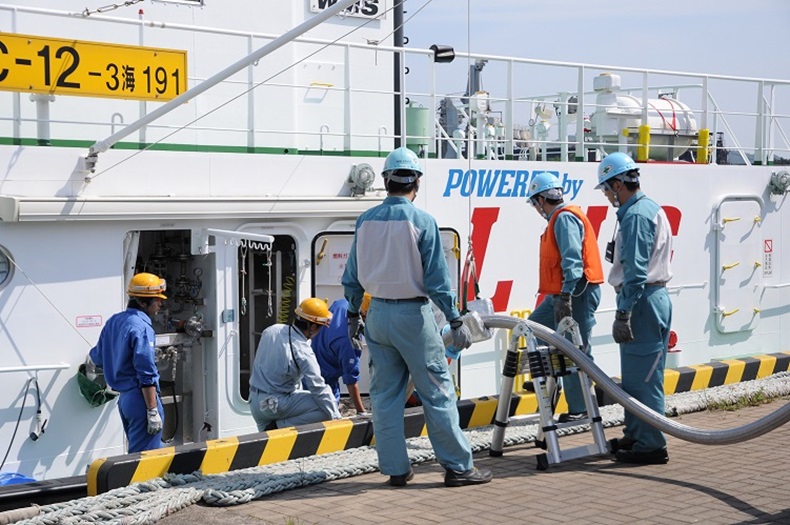 
Thailand’s State-owned PTT is reviewing its investments in the liquefied natural gas bunker infrastructure at the Map Tha Phut terminals that host Thailand’s only LNG facilities. Map Tha Phut is slated to add up to 10.8m tonnes more in LNG import capacity. LNG bunkering — which involves trades of the fuel in smaller volumes — offers an avenue for the Southeast Asian country to bolster its LNG trade.

The recent surge in capesize freight rates has been stifled by Golden Week holidays in China and a seasonal lull. However, the squeeze in supply, with vessels out of the market due to retrofitting, is likely to provide much needed support to the segment.

Maersk Tankers and Cargill Ocean Transportation aim to have 100 ships by the end of 2021 operating in their new medium range pool partnership announced two weeks ago. That will make it the largest in the industry.

It is no secret to those following the decarbonisation debate that UCL Energy Institute’s Tristan Smith is not believer in the future of LNG as a fuel. But with the pressure firmly on to be ‘green’, what is the role of carbon offsetting and transitional options such as biofuels to get the industry to zero-emission vessels?


Increasing investment in Greece’s ports was among the maritime sector priorities of the incoming New Democracy government elected in July — and the encouraging talk appeared to have drawn a response in a matter of weeks.

In Cyprus, shipping has always benefited from good co-operation between the public sector and industry. The creation of a new post of deputy shipping minister is the latest sign it has support across the political spectrum. 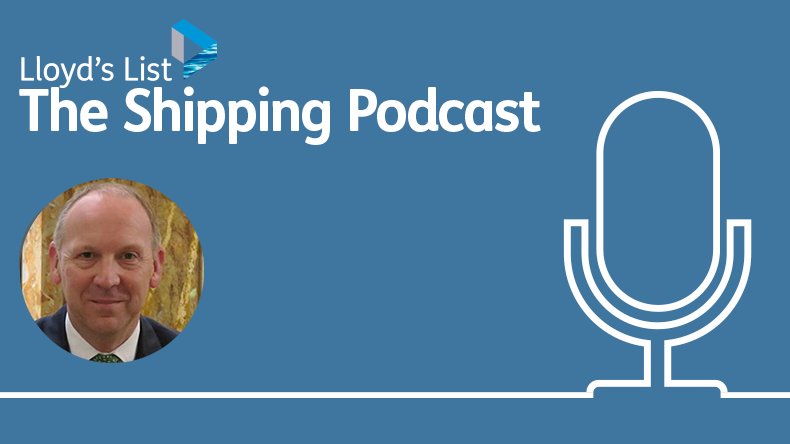 The capacity of the world containership fleet grew by 100,000 teu during September, as a number of large newbuildings entered service but the volume of scrapping failed to keep up with additions to the fleet.


Port operator Flinders Ports expects strong trade growth and an improved position against other Australian ports. The new 50-year masterplan will guide the short, medium and long-term development of the seven South Australian ports under its control.

Traxens, the container tracking device manufacturer, says the global standards it has helped to draw up relating to smart containers can provide a simple benchmark for the exchange of data to ensure interoperability and easy integration within different systems.

The owners of the bulker Alkyon, which was sold in a judicial auction in the UK, have launched civil proceedings in Greece. They are seeking compensation from the bank and the brokers involved.

Correction: An earlier version of this story incorrectly listed the VLCC Wu Yi San (IMO: 9629366) as one of the tankers linked to Iranian subterfuge. The vessel in question was Wu Xian (IMO: 9102239). Lloyd’s List would like to apologise to the operators of Wu Yi San, Ocean Tankers, for this error and make clear that their vessel has at no point been linked to the reported trade.