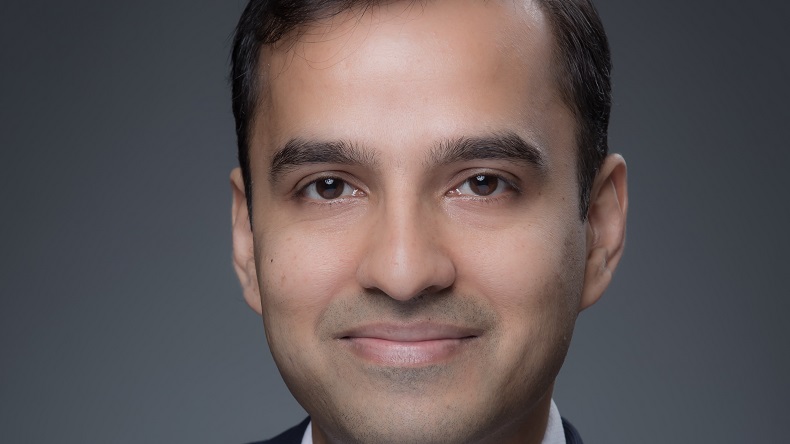 
Western Bulk, a Norway-based operator of dry bulk vessels, expects a greater improvement in the market in the final quarter of the year and into 2020 because of better supply-demand fundamentals in the supramax and handysize sectors. However, the biggest challenge remains the availability of bunker fuel, Vivek Kumar, the company’s managing director in Singapore, tells Lloyd’s List.

Stockpiles of compliant fuel oils and blends in floating storage off Singapore and Malaysia ahead of the International Maritime Organization’s 2020 deadline have reached about 3.9m tonnes.


Lloyd’s List Intelligence data shows the far-flung impact of Greek-owned shipping around the world. While Asia has grown in importance as a destination for Greek-owned vessels, 2018 showed a jump in tonnage calls in Africa and highlighted a strong Greek share in many specific trades.

Minoan Lines has positioned itself to thrive in 2020, but fuel costs remain a volatile factor for any ferry operator. “Green ships, no debts — with 2020 coming, this is a major competitive advantage,” says managing director Antonis Maniadakis.

The ‘carbon neutrality’ of a voyage made by Japanese car carrier Aries Leader was achieved through the purchase of carbon credits to offset the ship’s enormous emissions, writes Michael Grey.


Greek owners maintain a remarkable share of the world crude tanker business, but is the rapidly growing position in liquefied natural gas shipping their greatest achievement?


India is working on a plan to divest its controlling stake in Shipping Corporation of India. However, the privatisation will require the approval of the cabinet before any sales process begins.

The discharge of oil from the wreck of a car carrier that capsized in the US has been stopped, according to salvage teams.

Stolt-Nielsen says it is able to meet contractual commitments despite one of its chemical tankers being out of service because of an explosion.