Free to read: Manufacturing shift in Asia poses a conundrum for carriers and ports | Will good times ever return for VLCCs after the mid-October madness? | Cyber attack on Asia Pacific ports could cost $110bn 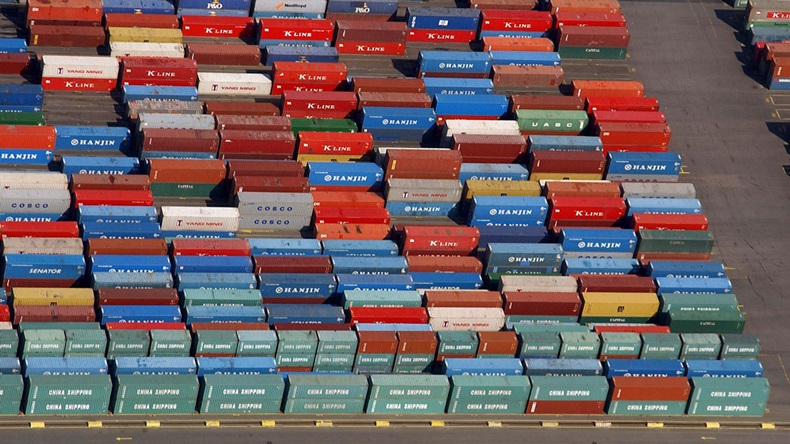 
For shipping and port companies, it’s easier said than done to capture the cargo flows being shifted by China’s manufacturing migration and the predicted Southeast Asia boom.

Tanker market veterans are still shaking their heads at the unprecedented spike in spot rates that ushered in the fourth quarter.

A cyber attack on major Asia Pacific ports could cost $110bn, roughly equivalent to half of all losses from natural catastrophes globally in 2018, according to new research from the University of Cambridge Centre for Risk Studies.


Larger boxships have seen increased demand, despite growing trade tensions. In the smaller ship segment, demand is falling and dragging down values.

For many small- to medium sized companies, sharing data is a daunting process. Done correctly, however, it can save time and money and provide additional opportunities, writes Christian Roeloffs.

Obituary: Dimitri Capaitzis, a technical legend of the Greek shipping industry, has died in Athens, his office has announced. He was 88.


Euronav, the crude oil tanker giant company, has posted a lower loss in the third quarter and said it sees ‘robust underlying fundamentals’, which are likely to boost the end of the year performance.


CMA CGM, the French container transportation and shipping company, is extending its vertical integration of the logistics supply chain with Wing, an online platform that links couriers to online retailers.

Integrated marine compressed natural gas projects developer Global Energy Ventures is moving into the US Gulf coast next after launching a similar project in Brazil earlier this year.

Plans to increase container throughput via a new near-dock rail system at the port of Charleston, South Carolina, have received support from a senior executive of the Norfolk Southern Railroad.

Sempra Energy and Mitsui & Co have signed a memorandum of understanding for development of the Cameron LNG Phase 2 project in Louisiana, and a future expansion of the Energía Costa Azul LNG project in Baja California, Mexico.

Sembcorp Marine will gain a significant boost in efficiency, while also reducing supply chain risks after receiving certifications from DNV GL qualifying its 3D printing procedures and specifications for components used in its construction and repair projects.

A gas explosion on a U-Ming Marine capesize bulk carrier has claimed one life, according to reports.

Maersk and automotive logistics specialist Wallenius Wilhelmsen have joined an initiative to explore the environmental and commercial viability for shipping of lignin ethanol oil, a blend of lignin and ethanol also known as LEO fuel.