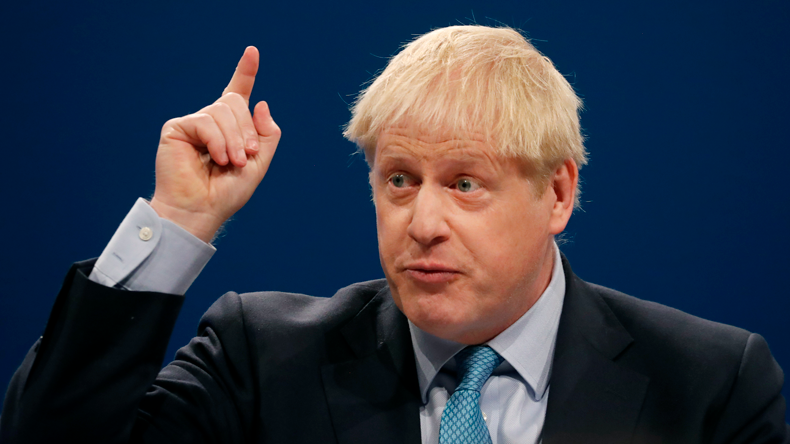 
Under the British government’s tweak to its Brexit withdrawal plan, cargoes travelling across the Irish Sea could have to complete customs formalities as early as next month, even where both the port of loading and the port of discharge are part of the UK.

Russia’s leading private liquefied natural gas producer, Novatek, expects to more than quadruple its shipments of the supercooled fuel via the northern sea route to Asia-Pacific this year.

Maersk group is leaning toward shifting all its box business to a new site while disposing of its Maasvlakte I terminal at Rotterdam, according to Alphaliner.


The ace up the sleeve of Athens as a world-class maritime city has always been the mighty resident Greek shipowning community. Now there are the first signs that a wider view of the maritime economy is gaining traction.

Cyprus can use a workforce familiar with shipmanagement, companies already established on the island and political support to grow its share of the shipmanagement market.

Container lines chartering-in ships are finding their costs rising as the number of vessels being removed from the fleet for scrubber retrofits pushes up charter rates.

Hapag-Lloyd, the world’s fifth-largest carrier, has said it does not intend to begin voyaging through either of the two main Arctic shipping routes that connect the Atlantic to the Pacific Ocean.


Iran plans to build two refineries and petrochemical facilities in the port of Jask in the Gulf of Oman.

Sempra Energy has announced a memorandum of understanding with China Three Gorges Corp for the supply of liquefied natural gas. The MOU, which marks the first US-China LNG agreement in 12 months, builds on Sempra’s plans for exports to Asia.