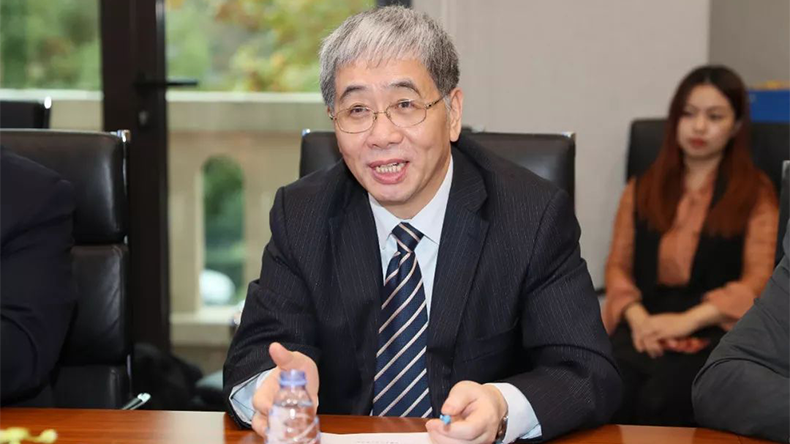 
The merger of China State Shipbuilding Corp and the China Shipbuilding Industry Co will create a shipbuilding giant with a combined revenue up to $141.5bn, according to some reports.


Container trades between Asia and the west coast of North America are still struggling to ward off the impact of the trade war between China and the US, according to Drewry.

The Global Maritime Forum has invited more than 200 delegates to Singapore this week to seek solutions for a safe, clean, and efficient industry.

The Lloyd’s List Podcast: The Podcast comes from Naples as our law and insurance expert David Osler talks over the legal challenges of autonomy, Brexit and 2020 sulphur rules with some of the shipping industry’s finest legal minds. Featuring this week are: Mans Jacobsson, the now-retired former director of the International Oil Pollution Compensation funds; Tiejha Smyth, a solicitor who now works as deputy director of freight, demurrage and defence at North Group; James Leabeater QC and Hamish McRae, one of Britain’s best-known economics commentators.

Salvage operations on the Indian-flagged product tanker that ran aground off Goa on India’s west coast last week are being hampered by rough weather caused by Cyclone Kyarr.

V ale has been given a corrective operation licence from the Brazilian government to be able to restart operations from its Samarco joint venture with BHP. Operations were suspended in November 2015 after a dam collapse.

Japanese shipping giant K Line is building a woodchip carrier for a long-term contract with Nippon Paper Industries. The vessel will be delivered in 2022.