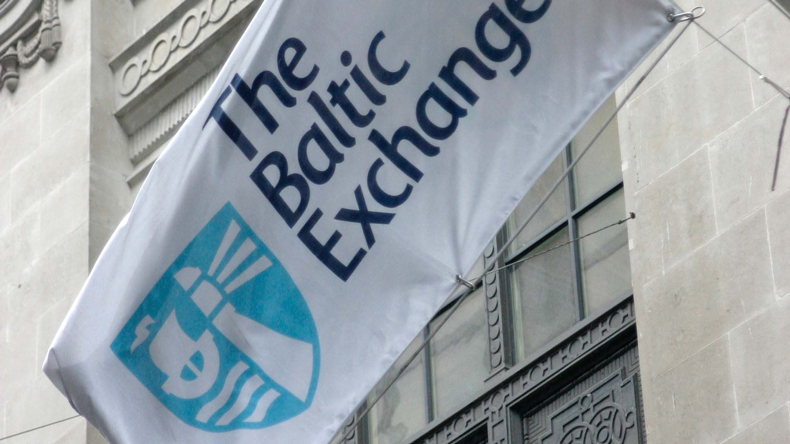 
The tanker freight derivatives market has seen a spike in activity since spot rates heated up following geopolitical tensions and attacks on vessels in the Middle East amid further US sanctions.

Teekay revealed that its Arctic LNG joint venture with China LNG was indirectly affected by US sanctions on Cosco. Novatek, the company these ships are meant to service, revealed today that the JV does not face that problem any more.

Under the tweaks made by the UK government to its EU withdrawal bill, the Maritime Labour Convention will remain in effect after Brexit, alongside many other European Union employment protection rules.


The US decision to postpone the October 18 scheduled import duty rise on $250bn worth of goods has failed to lift the uncertainty in a ‘mercurial trade environment’, where importers have to assume the worst to avoid rising costs.

When Evergreen Marine recently announced it would build four of its 23,000 teu newbulidings in China rather than charter them from Japan as originally planned, many observers were surprised, writes Cichen Shen.


Equatorial Marine Fuel has acquired two VLCCs this year to store fuels complying with the IMO’s 0.5% sulphur limit. It expects this investment to bolster quality control of new compliant fuels it supplies to shipowners.


Kuehne + Nagel has reported increased profits for the first nine months of the year on the back of improved performance in its sea freight and overland divisions.

Italy’s competition authority has signed off an agreement to allow world boxship number two MSC to take a 49% stake in Genoa-based Ignazio Messina, as well as a majority interest in four of the latter’s eight con-ro vessels.

Golar LNG’s power joint venture with Stonepeak Infrastructure has won a second gas-to-power project involving the deployment of another floating storage and regasification unit in Brazil.

Iran has unveiled plans to build 200 cargo ships in domestic shipyards in a move to support local industry.

Carlyle Group has withdrawn as a stakeholder in Lone Star Ports LLC, which has proposed construction of the first US onshore export terminal servicing fully-laden very large crude carriers in Texas.

Tanker owner Navios Maritime Acquisition has repaid its Term Loan B eight months ahead of the due date.

Brazilian iron ore miner Vale has lowered its full-year sales figure as it has decided to suspend operations at the Itabira complex.