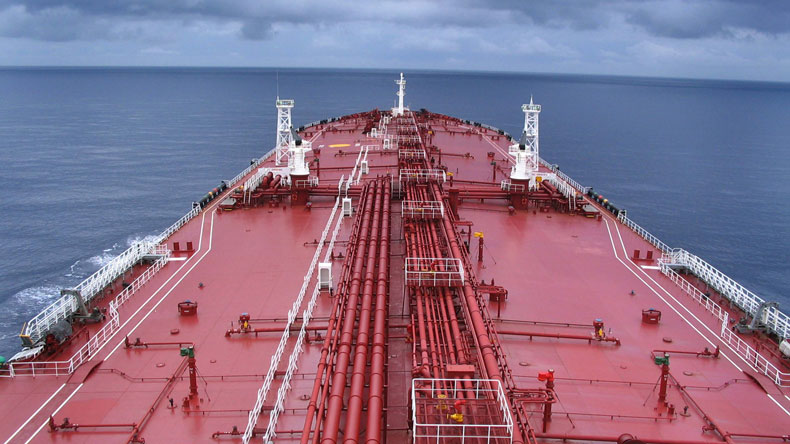 
Rates for very large crude carriers stabilised near the $300,000 per day level on Monday, as traders and charterers sought direction from China-Iran trade negotiations to determine the duration of the highest shipping costs in 15 years.

The 2m barrels of crude on board the Iranian-controlled tanker Adrian Darya 1 has been transferred onto tankers that have now delivered the cargo into the Syrian port of Banias, vessel-tracking and satellite imagery shows.

Radar images show the Iranian-owned suezmax tanker Sabiti leaking a large trail of oil days after the Islamic republic claimed it was attacked by two missiles as it sailed in the Red Sea.


Drewry says the disconnect between supply and demand fundamentals and freight rates is indicative of a return to predatory pricing on the part of some carriers within the trade. 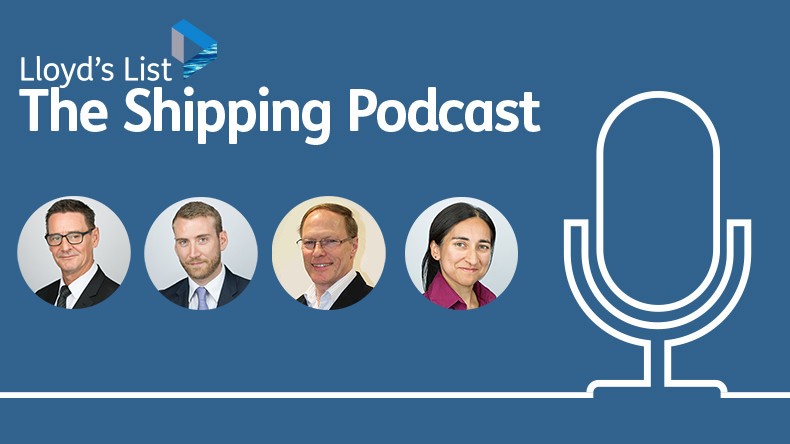 The Lloyd’s List Podcast: This week our containers kingpins James Baker and Linton Nightingale discuss the peak season that never was and why flexibility trumps size; our chief correspondent Richard Clayton offers up the key lessons he’s learned from talking to the leading shipmanagment executives; and Nidaa Bakhsh explains why governments are considering their options when it comes to casualty reporting. 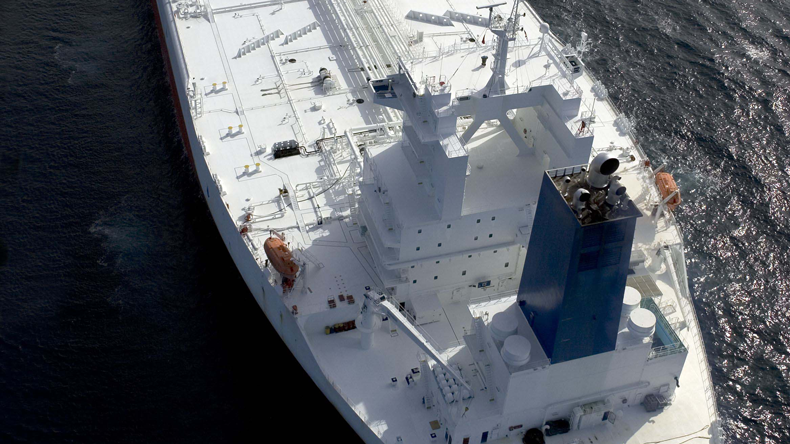 From The News Desk: With the energy markets in flux and so many macro-economic unknowns colouring daily decisions there is an overwhelming need to make sense of it all. Well, don’t worry, we have you covered — take a read through our expert analysis of the current tanker spike and then book yourselves into a selection of the Lloyd’s List Outlook events coming up. 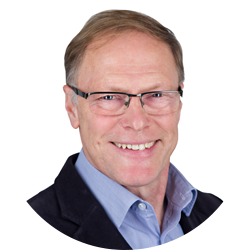 Shipping’s leaders meeting later this month in Singapore later this month must look to a challenging future with confidence rather than attempting to improve the past, writes Richard Clayton.


Santos is buying out US energy giant ConocoPhillips’ share of interests in Austalia’s second-oldest liquefied natural gas exporting terminal and other oil and gas assets that ConocoPhillips holds along the country’s northwestern coast for more than $1.39bn.

Pacific Basin, a Hong Kong-based company focused on smaller-sized bulk carriers, says it will look to ‘cautiously grow’ as it sees a return of momentum in the dry bulk markets.

One in four of all trucks heading for the UK through the Netherlands do not have the paperwork that would allow them to embark on ferries Britain leaves the European Union, according to a Dutch transport group.

Michael Parker of Citi has warned shipping companies that they face being caught unprepared by the changing face of the industry as the climate agenda pursues its course.