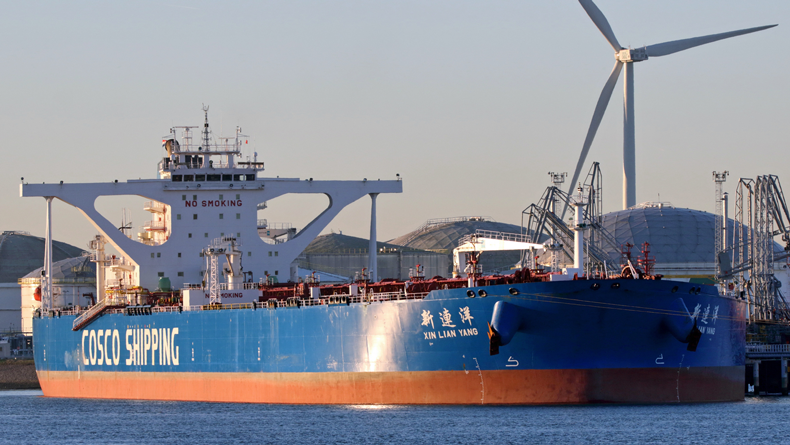 
Bunker suppliers, banks, marine insurers, charterers and port states have rushed to reassess and reduce exposure to Chinese government-owned shipping giant COSCO, in the wake of unilateral sanctions imposed by the US.

US sanctions on two COSCO Shipping Energy Transportation subsidiaries triggered the current strength in very large crude carrier rates as vessel supply tightens. However, analysts believe the spike may be short-lived once the vessels are out of trading operations.

Teekay LNG, whose liquefied natural gas joint venture business has been caught up in the sanctions imposed by the US on Cosco companies, has postponed a meeting with investors due this week as it deals with the impact on its Arctic shipping business.


European shipowners are pushing back against calls for the European Union to regulate shipping’s emissions. 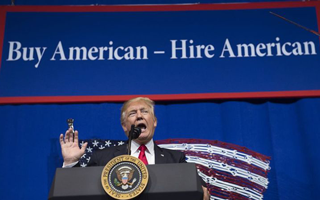 From the News Desk: Last week’s US sanctions on two Cosco Shipping Energy Transportation subsidiaries sent shockwaves through the market, triggering tightened supply and opportunities for the more nimble players. But amid the noise and political fireworks let’s not forget the crew or the longer term projects of decarbonising our future and creating a more balanced industry.


Cosco Shipping Energy Transportation saw its share price plunge on the first day of resumption of trading after the shock imposition of sanctions on its units last week.


BIMCO is calling for the global regulation of vessels’ power to curb greenhouse gas emissions and also appease supporters of speed regulations.

Norwegian insurer Gard provided both P&I, and hull and machinery cover for both vessels involved in the explosion at the South Korean port of Ulsan during the weekend, according to a spokesperson.

Search and rescue efforts are continuing for 11 missing crew members after firefighting tug Bourbon Rhode sank in the Atlantic after being hit by a hurricane at the end of last week.

Piraeus Port Authority, the Cosco-controlled Greek port, has unveiled higher earnings for the first half of 2019 despite a dip in container transhipment.

Bulkers owner Globus Maritime says it is “elated” by recent spikes in charter rates after posting a heavier loss in the second quarter.

CMA CGM has appointed a senior police officer with experience of hostage negotiation as its head of security and safety.