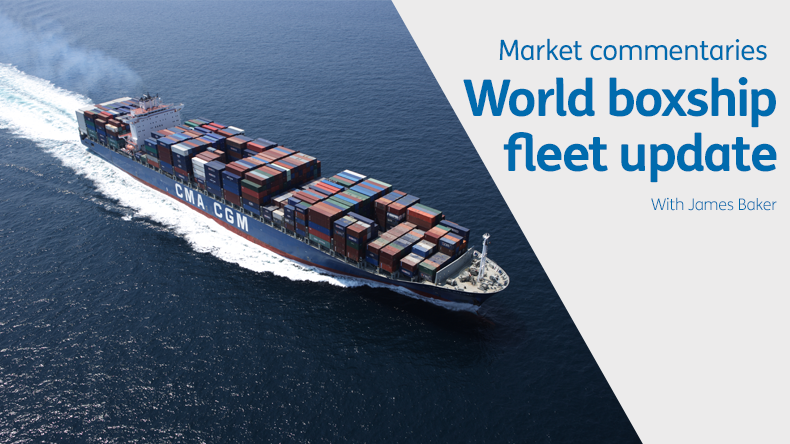 
The container shipping sector may well have breathed a collective sigh of relief at the news that Chinese box shipping giant Cosco has no plans to develop 25,000 teu containerships.

China Cosco Shipping Corp, which runs the world’s third-largest boxship fleet, has quashed speculation that the state-owned conglomerate is interested in ordering super-sized containerships of 25,000 teu.

Capesizes are approaching a 10-year high, with average time charter rates at $37,000 per day on renewed tonnage tightness in the Atlantic. But the sudden dramatic upswing should be seen in the context of underlying factors.

Shipowners may count on one unique feature of the supply chain at the world’s top bunkering hub to mitigate fuel contamination risk.


Insurance payouts on Hurricane Dorian will likely run to tens of billions of dollars, but will likely be below the six-figure billion mark seen with Hurricane Katrina in 2005 and Hurricane Harvey in 2017, according to industry sources.

Sovcomflot sees slight improvements in market conditions in the light of better supply and demand fundamentals. The company has plans to invest in fleet renewal and expansion of its energy business.


The Iranian tanker Adrian Darya 1 has not emitted an Automatic Identification System signal since yesterday, when it was in the Mediterranean with a direction towards Syria.

Japan has signalled that it would not join the US-led joint protection force in the Middle East Gulf and instead may deploy its own naval force independently.

China Shipbuilding Industry Corp said its chairman Hu Wenmin has retired as the state giant is merging with a domestic rival.

Two workers died and 13 more were “severely” injured following a collapse of a heavy cable at a shipbreaking yard in Chattogram, Bangladesh.

A master who began his nautical career in 1943 is among 19 seafarers to have been awarded Merchant Navy medals, the UK Department for Transport has announced.