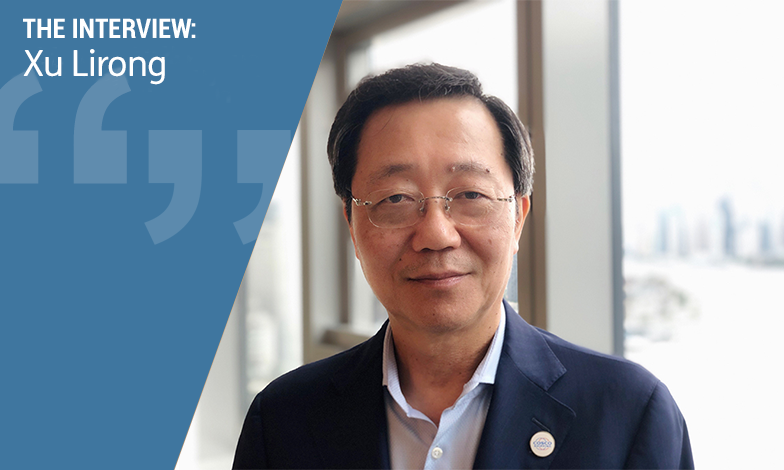 
Turning bloated state-owned businesses into globally competitive players has been at the core of Xu Lirong’s responsibility. He has delivered important achievements, while the constantly fast-changing shipping markets, complicated by rising geopolitical and regulatory uncertainties in this era, will be a continuing test for his legacy.

The Trump administration has made no secret of its increasingly hardline stance on any shipping entity prepared to trade oil to Iran, writes Richard Meade. So why was Cosco caught off-guard by the blacklisting of several Chinese companies including two Cosco units?

The Lloyd’s List Podcast: The Getting to Zero coalition has set its eyes on delivering commercially viable zero-emission vessels by 2030. On the podcast this week to explain what the coalition is all about are the Environmental Defense Fund’s Baroness Bryony Worthington and Tristan Smith from the University College London Energy Institute and University Maritime Advisory Services.

Stena Impero, the UK-flagged product tanker seized by Iranian authorities over two months ago for allegedly breaking maritime rules, has reached Dubai with its crew in good spirits after being released on Friday. However, UK government and industry officials stress the need for continued security awareness from shipping in the Strait of Hormuz.


Dividing its fleet management between offices in Cyprus and Greece has not weakened the hands-on principles of Polys Hajioannou-led Safe Bulkers.

Natasa Pilides, Cyprus’ first deputy shipping minister, has had a busy start in the most high-profile job in Cyprus shipping; but she is looking at the long-term needs of the industry.

Ironing out the operational implications of the shipping industry’s switch to low-sulphur rules will for last years beyond the looming January 1, 2020 deadline, but the work required to hit the 2050 targets on decarbonisation can’t start soon enough. 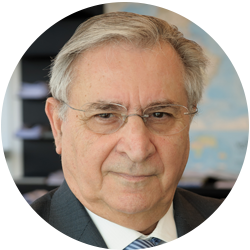 Farid Salem, the man regarded as “the architect” of French liner giant CMA CGM alongside Jaccques Saadé, has retired. Janet Porter assesses his career, and his legacy.


Crude and product tankers could soon see an upturn in business following the decision by Limetree Ventures to bring its new single-point mooring buoy into service in October and to restart operations by year-end at the idled and former 650,000 barrels per day Hovensa  refinery at Limetree Bay on St Croix, US Virgin Islands.

Bunker tankers have been calling at Pengerang to load MGO this quarter, terminal operator and developer Dialog said. Traders and refiners also look set on expanding gas oil storage to supply to the bunker market.

Major companies in the shipping industry are considering joining a cross-industry coalition to develop zero-emission vessels by 2030.

Novatek and MOL first started trying out ship-to-ship liquefied natural gas transfers in November 2018. The formalisation of a transhipment hub each for the western and eastern markets suggests the concept is seen to be effective.

Performance Shipping has sold one of its three remaining containerships, the sector that was its pure focus when the company was known as Diana Containerships.