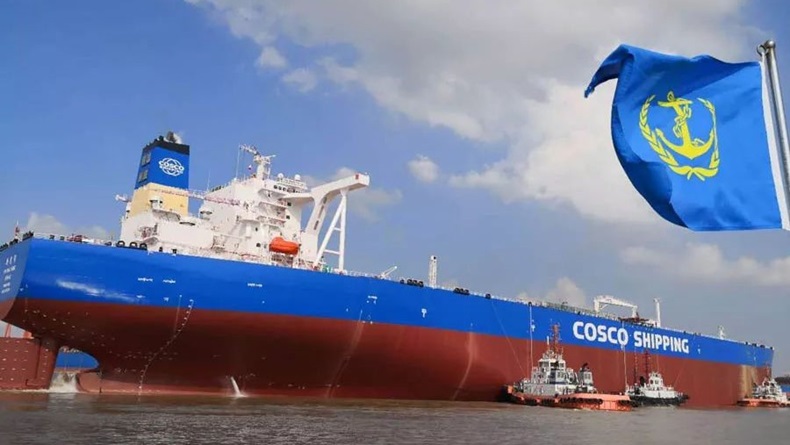 Crude tanker rates surged by a third as oil companies and traders rejected tonnage connected with Chinese state-owned Cosco Shipping Corp — one of the world’s largest shipowners — after the US government sanctioned two of its tanker subsidiaries. Cosco Shipping Energy Transportation, the oil and gas shipping arm of China Cosco Shipping Corp, has halted trading in its shares.

Maersk Tankers has bought seven chemical tankers from Malaysia-based AET for an undisclosed sum, all of which will operate in its handy tankers pool.

The European Union is missing out on around €24bn ($26.3m) of revenue each year by not taxing bunker fuel sales, according to a new study.

Container shipping lines have moved to slash spot rates to compensate for sluggish volumes on the major east-west trades. 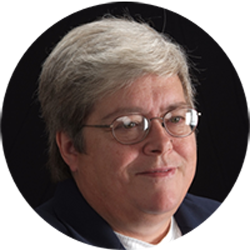 US Maritime veteran and president and chief executive officer of the Chamber of Shipping of America Kathy Metcalf has been recognised at the Lloyd’s List Americas Awards in Houston.

The never-ending ascent of cyber-attacks, the security situation in the Strait of Hormuz and general geopolitical uncertainty are all underlining just how vulnerable shipping is, writes Michael Grey. We should not take for granted that we can keep the sea lanes open and must map out their vulnerabilities. 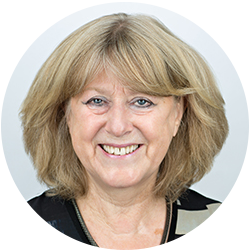 In what is still a male-dominated industry, gender balance was the underlying theme of this year’s World Maritime Day, writes Janet Porter.


A second freight derivatives trade for liquefied natural gas has been executed and settled against the Baltic Exchange’s newest LNG freight index. Counterparties were LNG traders JERA Global Markets and Vitol, with the freight swap settled against the Sabine, US-to-Tokyo, Japan round voyage route.

Supply chain enabler E2Open’s Avantida platform is being launched in Asia, with Japan chosen as the initial market, beginning from October.

Franman founder Costis J Frangoulis has been elected as the president of the Propeller Club of Piraeus.

A group of 16 UK ports have been granted £10m for infrastructure upgrades to prepare for and improve cargo flows after Brexit.