Free to read: ECSA sets out the European shipping agenda | Why maritime subsidies don’t work | 2020 tanker upside could be wiped out | Why FONAR is not a get out of jail free card | All the latest from IUMI 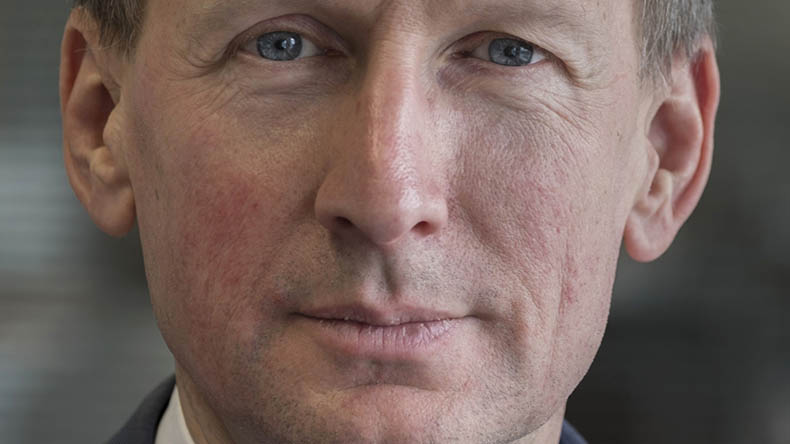 
The incoming European Commission is expected to offer robust support to shipping’s decarbonisation agenda, but of equal importance will be the need to sustain the competitiveness of the European maritime sector against strong international competition. Lloyd’s List has been talking through the new European agenda with the European Community Shipowners’ Associations secretary-general Martin Dorsman.

Maritime subsidies are costing more than $3bn a year and often not achieving their desired results. That’s according to a new study that concludes that tonnage tax and other flag incentives often contradict wider policy goals and should be reconsidered.

Officialdom’s natural inclination to sit on the fence after attacks on ships can make it harder to interpret war risk clauses, a lawyer tells the International Union of Marine Insurance annual conference.

World trade will continue to grow in 2019, which should support tentative rate rises in both hull and cargo sectors, the IUMI conference has been told. The annual marine insurance gathering, this year being held in Toronto, also heard that marine underwriting premiums grew about 1% to $28.9bn in 2018, representing a single percentage point rise on the previous year, but probably not enough to offset increased technical losses.


Driving digital change: Shipping companies are notoriously conservative. Building a digital strategy requires bringing the entire company along for the journey, according to the man doing the job at Hapag-Lloyd. 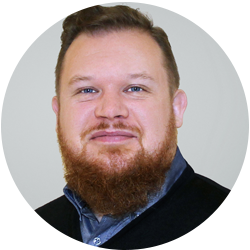 FONAR: The expensive tool shipowners should avoid. The fuel oil non-availability report is not a get out of jail free card. What is meant as a useful last resort for a ship arriving at a port with non-compliant fuel could come with an expensive price tag, argues Christian Bækmark Schiolborg, the maritime technology & regulation manager at shipowners’ association BIMCO.


The expected boost to tanker demand from the IMO’s low-sulphur rules may be mitigated by strong fleet growth this year, according to BIMCO’s latest forecast. A flood of new deliveries and a low number of demolitions will see the fleet reach 5.3% this year, the highest since 2017.

Tanker markets remain highly uncertain right now while owners await word from Saudi Arabia about the extent of damage to its key oil facility at Abqaiq and, most importantly, the amount of time that will be needed to repair the damage. Read our latest update here.

Weak liquefied natural gas prices are here to stay for at least the next 18 months as growth in supply continues to outstrip demand.


MPC Capital and Zeaborn have agreed to merge their shipbroking outfits to create a consolidated commercial manager that starts off with a containership fleet of more than 160 vessels.

Shanghai and Singapore remain the best-connected container ports in the world, despite a fall in the number of carriers providing services through Singapore.

Hamburg Süd has launched a ‘smart’ application for booking containers online allowing users to view prices and book cargo within seconds, with lower, fixed prices the earlier the booking is made, up to four weeks prior to shipment.

Ship operating costs have declined for a seventh year, according to global shipping accountant and consultant BDO.

Anglo-Eastern Univan Group and Exmar Ship Management have formed a liquefied natural gas shipmanagement joint venture, which will be based in Singapore.

Oslo-listed feedership owner MPC Containers has agreed to charter out two more of its scrubber-fitted vessels, lifting the total number of scrubber-linked charters to eight.