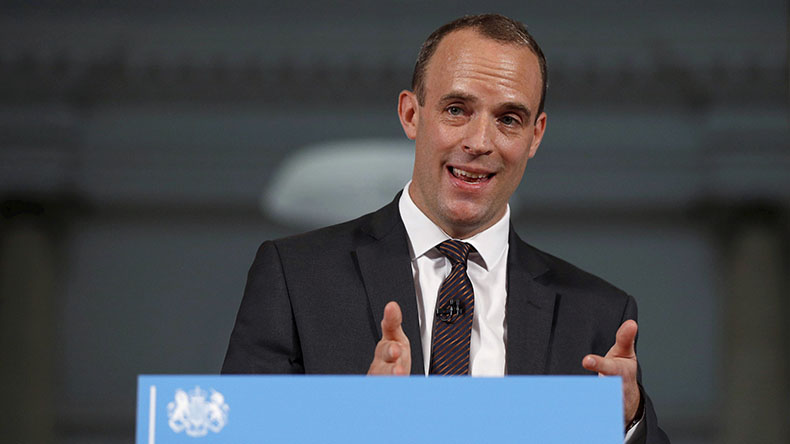 
The UK will join a US-led international maritime security mission in the Middle East Gulf that the Ministry of Defence said will restore and protect freedom of navigation through the Strait of Hormuz. The focus of the new mission sidelines plans for a standalone Europe-led coalition and aligns the UK towards US operations and a more hawkish stance on Iran. However, Britain will not be joining US sanctions against Iran.

So-called ‘ships for shares’ deals should boost merger and acquisition activity in the shipping space in the coming period, as more investment firms that bought into the industry during the downturn look for an exit, according to a lawyer specialising in such transactions. His comments come after data on shipping and ports sector M&A in Europe, compiled by Mergermarket on behalf of Lloyd’s List, found activity was relatively subdued in the first half of 2019, with just five deals valued at €7.2bn ($8bn) in aggregate.

The recently sworn-in New Democracy government of Kyriakos Mitsotakis is looking to turbo-charge investment in Greek ports as one of a handful of immediate priorities laid out by the country’s shipping ministry.


World boxship fleet update: Containership operators probably don’t need more capacity right now, but they are getting it anyway as ultra large containership deliveries swell the fleet. IMO 2020 could see some of that tonnage come out of service.

Container carriers have continued to respond positively to the dismal schedule reliability of 2018 — all 15 of the world’s largest liner operators report improvements in the second quarter of 2019.


Demolition rates have hit their lowest point for nearly two years. The tankers market is closely watching scrapping activity after digesting huge volumes of newbuilding very large crude carriers and suezmaxes during the first half of 2019. Now the plunge in demolition payments is further jeopardising recovery in tanker rates


The agreement by the Warlike Operations Area Committee to temporarily designate the Strait of Hormuz as a High-Risk Area from August 2 following government advice to avoid the area unless accompanied by UK naval support recognises the risks to seafarers and gives them the option of leaving the vessel prior to a transit and gives them double pay if they choose to stay on board.

Global shipowners are urging immediate action by the international community in the wake of rising tensions in the Middle East Gulf and the seizure of vessels in the Strait of Hormuz.

Iran announced that it seized a third vessel in the Gulf in the wake of last month’s capture of Stena Impero over the weekend, however, neither the name of the vessel nor any further details have been made available.

Harland and Wolff, the historic Belfast shipyard that built the Titanic, has been put into administration after its Norwegian owner, Dolphin Drilling, failed to find a buyer.

Performance Shipping has taken delivery of the first of two aframax tankers, signalling its debut as a diversified shipping operation.