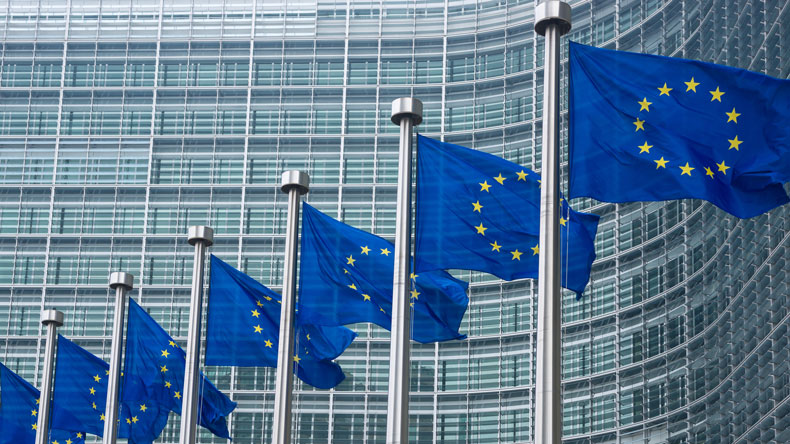 
The European Union has been urged to contribute to global policy-making for shipping and to avoid clashes with International Maritime Organization policies as most European shipping capacity trades outside EU waters.

Beijing is studying new policies that will allow foreign ocean-going vessels to carry export and import containers on coastal routes centered on Shanghai’s Yangshan deepsea port. This will help ease the country’s cabotage laws while bringing potential benefits to foreign carriers, but the move could also be to the detriment of nearby transhipment hubs, including Busan and Hong Kong.

With box volume growth and capacity supply finely balanced, Hapag-Lloyd chief executive Rolf Habben Jansen says that an increase in demolition, as older ships are hit by IMO 2020 regulation, could help shift that balance in favour of carriers. Mr Habben Jansen was speaking shortly after the German carrier announced it had reversed its half-year result to return to the black.


The capesize market is coming off its recent highs as the tonnage tightness previously seen in the Atlantic dissipates. But how long will the slide last?


China's leading private shipbuilder has warned of tough days ahead, with shipowners noted to have scaled down their fleet investment in response to worries about a global economic slowdown and uncertainties about the wave of red tape relating to green shipping regulations.

Box volumes are continuing to grow, despite increased trade tensions. But the teu multiplier effect that has boosted box volumes for decades is set to disappear this year.


China might join a US-led mission and escort Chinese ships in the Middle East Gulf as Washington continues to lobby countries to join a maritime security coalition that the UK signed up for earlier this week.

Tanker owner Tsakos Energy Navigation has made good on its promise of expanding its footprint in the liquefied natural gas shipping sector by inking an order for up to two new LNG carriers from Hyundai Heavy Industries.

Maersk has completed the first voyage of its new combined sea and rail service connecting shippers in Asia with ports in northern Europe via a transcontinental rail journey.

The offshore supply vessel sector remains troubled as seen by a 64% widening of PACC Offshore Services Holdings’ first half losses to $21.4m from $13m last year.

Singapore-based shipping business trust and tanker owner First Ship Lease Trust is well on the road to recovery and is optimistic that there will be positive signs in the market in the second half of 2019.

DHT Holdings, an owner of very large crude carriers, posted a lower net loss in the second quarter. The results were above consensus but third-quarter bookings are muted so far.