Not a subscriber?
Find out about tailored subscription packages:
T: +44 (0) 20 3377 3792
E: subscription.enquiry@lloydslist.com
Sign In
New to Lloyd's List? Register for our free email digests:
Register
Tags:
Technology and Innovation Digitalisation 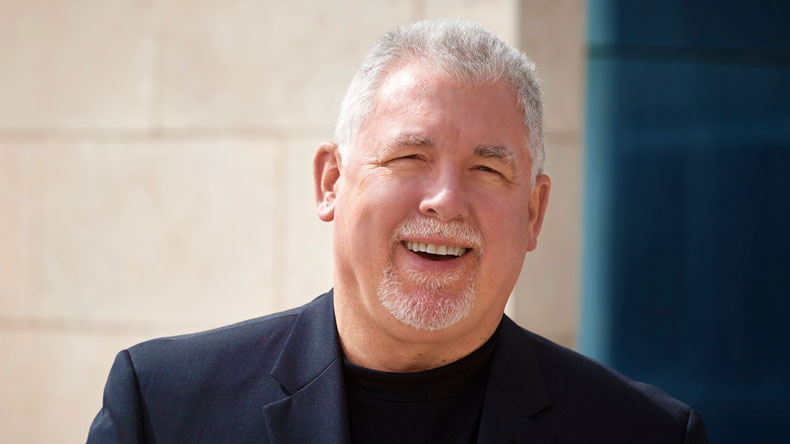 Coles: As an industry we are moving to the place where the ship will be available as a service that can be switched on and off.

THERE is a growing divide in the pace of change and innovation happening within the maritime and the logistic supply chain it serves, according to Frank Coles, Transas leader at Wärtsilä Voyage Solutions. Unless shipping starts to find more efficient business models and operations it will be left behind in terms of the value it brings in terms of end to end delivery of cargo.

Speaking to Lloyd’s List in a video interview, Mr Coles set out a compelling vision of shipping as an industry in transition where traditional models of shipownership and operation will ultimately be eliminated in favour of more efficient leasing models led directly by the charterers and cargo owners building an ever more integrated and digitalised global supply chain.

“The technology is just an enabler,” Mr Coles told Lloyd’s List Editor Richard Meade in the interview. “The customer will drive the solution they are after. It’s not about the hardware, it’s about the service you are going to provide. As an industry we are moving to the place where the ship will be available as a service that can be switched on and off.”

Mr Coles has long been critical of the pace of change within certain areas of shipping, but argues that there is increasingly a worrying discrepancy between the “old fashioned ships and old fashioned business infrastructure sitting alongside modern logistics”.

According to Mr Coles’ vision of the immediate future for shipping logistics companies and cargo owners will increasingly be the dominant forces for change, driving everything from ship design to the level of quality expected from ship managers who will operate vessels as a service of ‘system of systems’ that will sweep away the current fragmented approach that dominates today. Disruption, Mr Coles argues, will likely come from outside shipping, rather than from within.

“People outside shipping, as well as those inside shipping, are looking for new ways to make shipping more efficient. Digitalisation removes the middle man and waste and inefficiency,” he said.

While such revolutionary talk has become an almost standard issue soundbite on the conference circuit in recent months, Mr Coles argues that not everyone has appreciated the pace or the depths of the changes and disruption this implies.

The business of maritime operations is stuck in limbo, he recently argued. “We are in limbo because we add technology while navigating with paper. We layer modern technology on top of old-fashioned business processes. The old-fashioned structures of regulators, clubs, lobbies and representative bodies no longer fit with the new world. Nor do they move fast enough to keep up.”

And if that suggests problems for the industry’s regulatory structures, this process will also effectively spell the end of the traditional shipowner, in the eyes of Mr Coles.

“The traditional shipowner will disappear,” he said. “It is much more likely we will see a system of leased ships operated by more sophisticated management companies providing a quality product for the charterers or cargo owners of tomorrow.”