US Shipping: Pillars of power

THIS special report considers the four pillars of US shipping power - from Wall Street to Washington, and the West Coast to the US Gulf - asking what factors are driving maritime decisions.

US President Donald Trump’s political agenda is an underlying theme, with his protectionist ideals and the US-Sino trade war casting significant influence over seaborne trade.

On the West Coast, the trade war poses major implications for the ports and businesses that rely on the influx of Chinese imports. Such uncertainty is never good for business.

In the US Gulf, Trump’s bid to raise the country’s energy profile has prompted a market boom. The shale revolution has opened new opportunities for both liquefied natural gas and crude oil exports, prompting forecasts for the US to become a net energy exporter by as early as next year.

In Washington, shipping dropped off the political agenda in the early days of the Trump administration.

However, the Federal Maritime Commission has since been reinvigorated with the addition of two new commissioners and the first meaningful revision of the Shipping Act since the early eighties.

And finally, on Wall Street in New York, where the president made his name, the city remains the key to shipping’s capital conundrum, despite deals slowing to a trickle and US-listed shipping stocks at a low ebb.

Overseas owners continue to be lured to New York by the siren song of vast sums of so-called ‘other people’s money’ controlled in Manhattan and Connecticut’s Fairfield County. 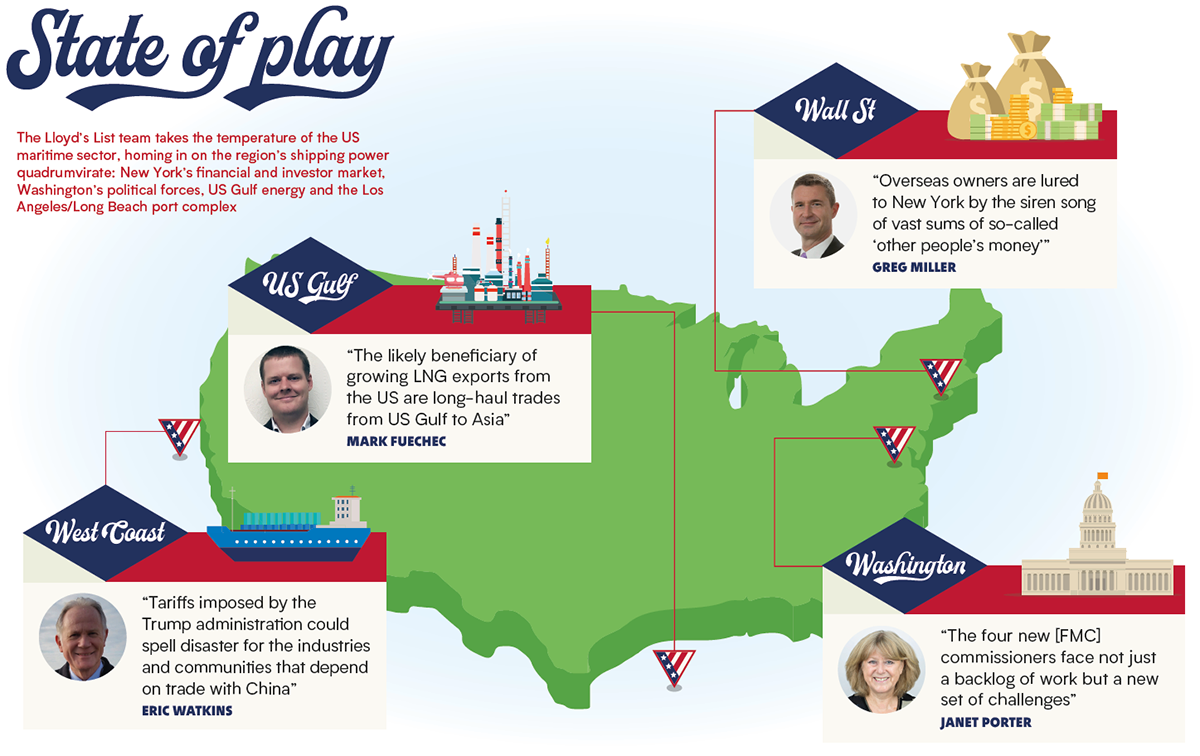 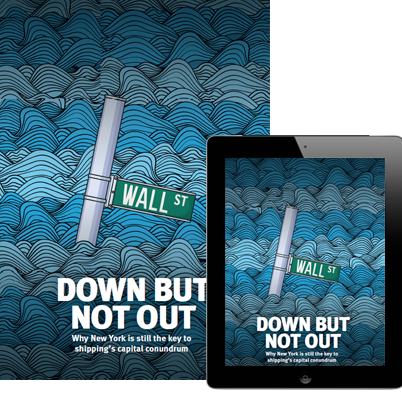 Wall Street action in 2019 will be driven by M&A deals, non-IPO paths to listings, and securities sales of already traded companies 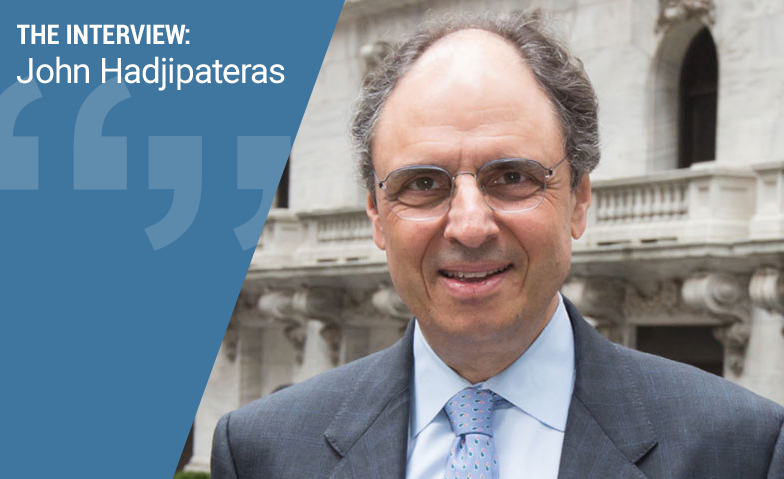 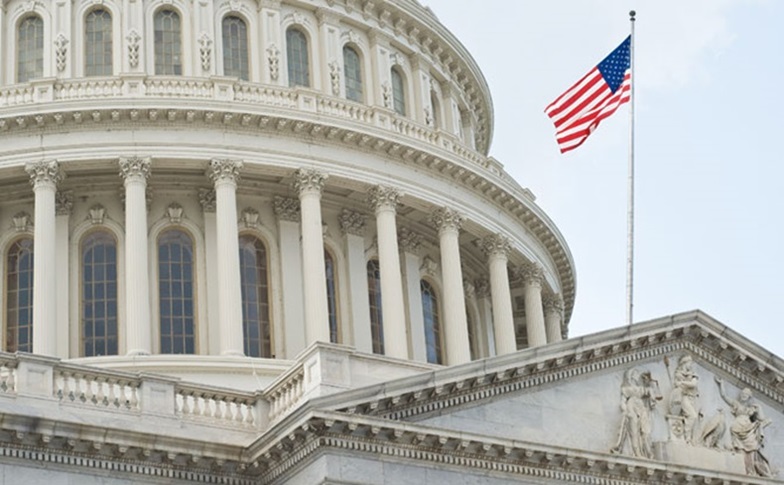 The first amendments to US maritime antitrust laws for 20 years are regarded as evolutionary rather than revolutionary, but nevertheless send a strong message to the big three ocean carrier vessel-sharing agreements that they must not abuse their dominant position during collective bargaining negotiations 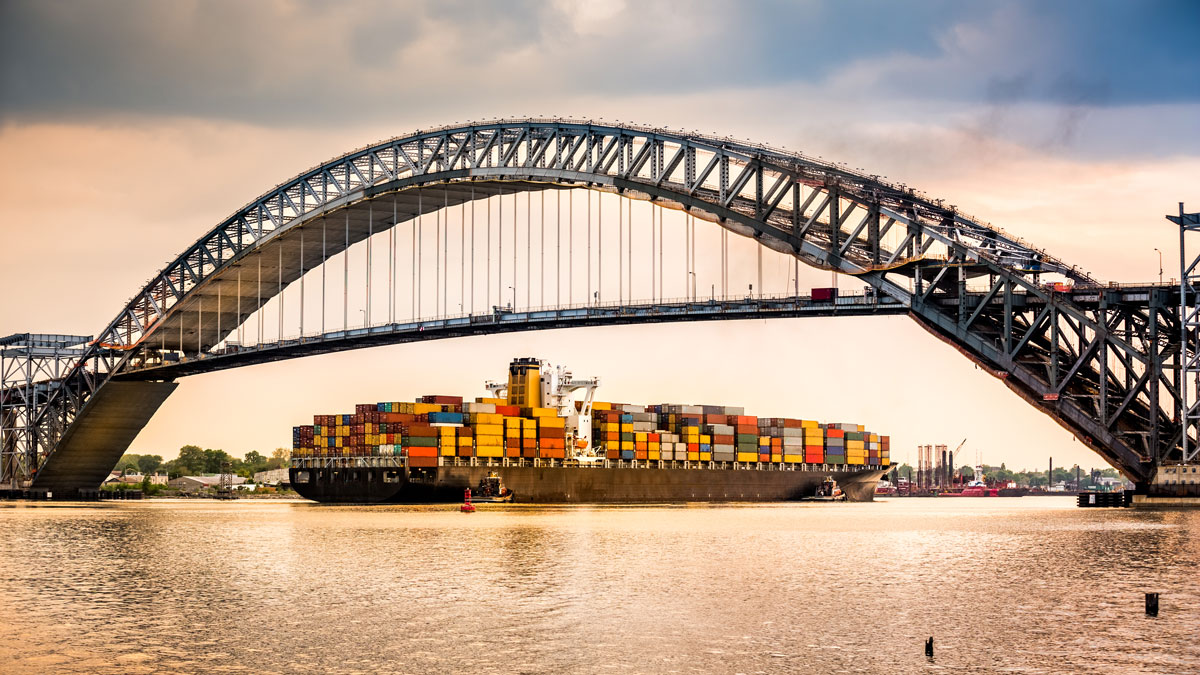 New law tackles division of authority between US regulators

Recent consolidations in the industry do not amount to enough concentration to justify greater antitrust concerns, according to FMC acting chairman Michael Khouri 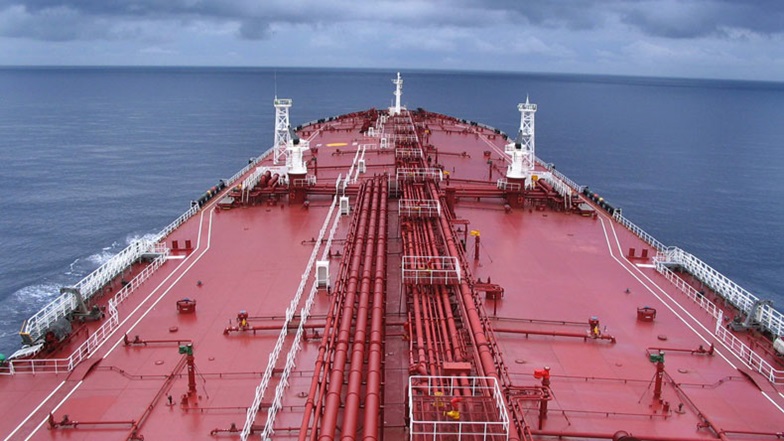 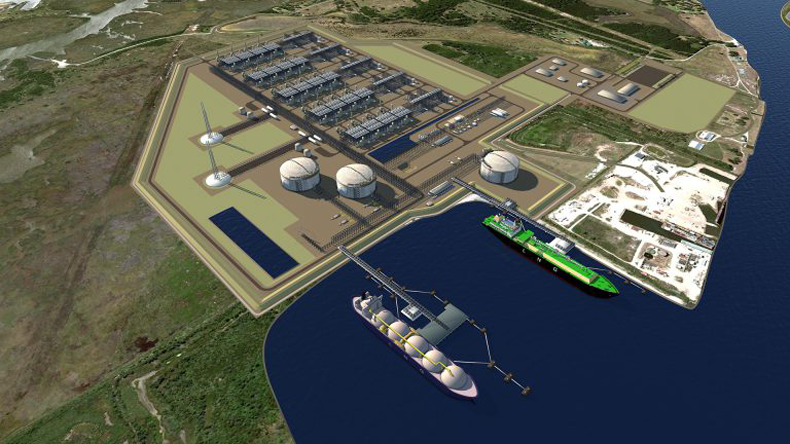 The latest throughput figures on the US west coast show that the surge to beat tariffs may have peaked and will soon turn into a decline, especially if the current 10% tariffs are increased to 25% 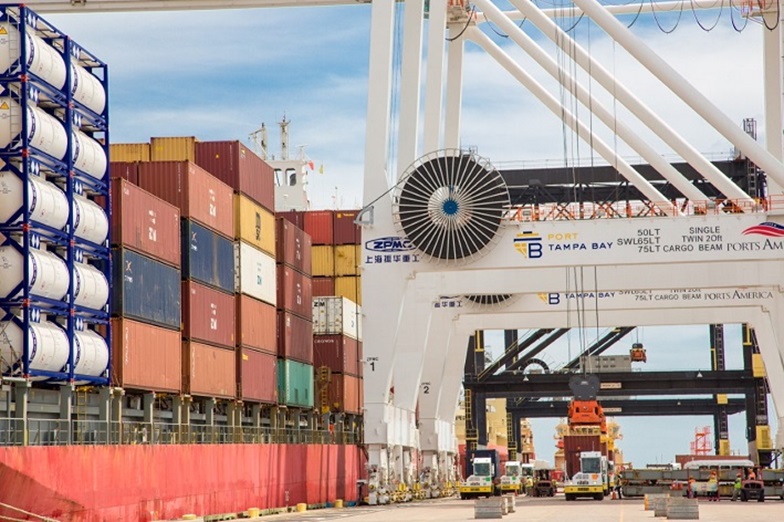 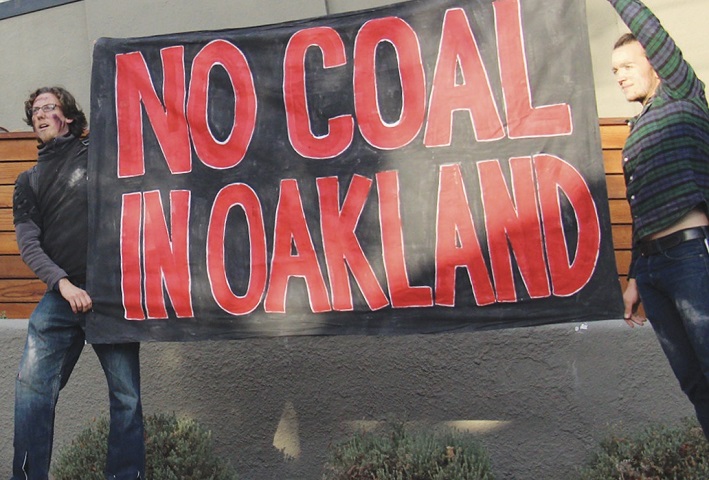 US west coast plays minor role in US energy exports