Lloyd’s List extensive coverage of structural changes to the global tanker vessel sector following the invasion of Ukraine, resulting in an increase in subterfuge trading, drew high levels of readership during the year. Here are our Top 10 most read stories of 2022 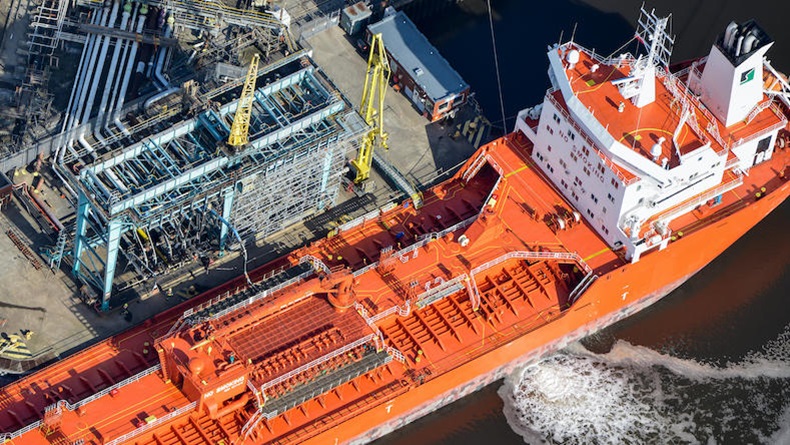 LLOYD’S List has provided substantial coverage of how the crisis in Ukraine disrupted shipping and trapped dozens of vessels and thousands of seafarers in Black Sea ports after the start of the unjust war.

A glance at our annual Top 10 most read Lloyd’s List articles confirms that the effects of the Russian invasion of Ukraine were the most salient for our readership.

Russian oil producers used a ready-developed, sanctions-skirting template to ship oil as sales pivoted to Asia from Europe following the incursion into Ukraine 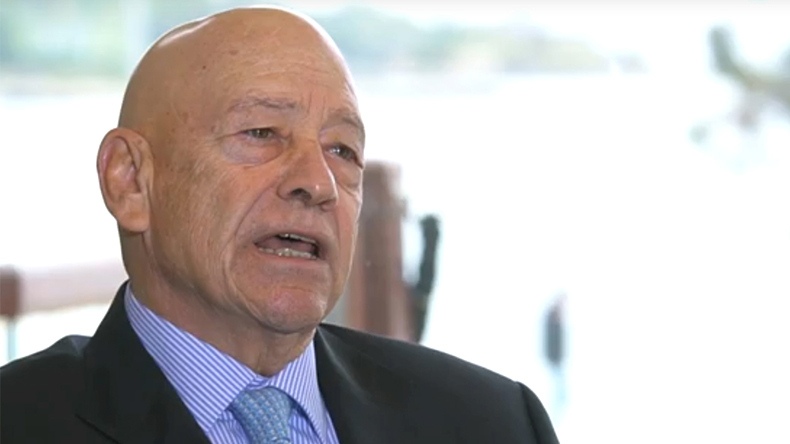 4. US seizes Iranian crude from Russian tanker arrested in Greece

George Procopiou’s Dynacom was hired to transfer US-sanctioned Iranian crude from the Russia-flagged tanker Lana, which was detained in April by Greek authorities on the basis of Russian sanctions

Emergence of Atlantic ship-to-ship transfer hub in July was a case of owners taking big risks for big money. At the core of these operations were five tankers bought by an unknown Chinese entity running ships under separate company names all registered to the same address

Thirteen tankers were at the heart of a new ship-to-ship transhipment hub established mid-Atlantic to consolidate Russia-origin oil cargoes as evolving marine transport model seeks tankers to operate outside established markets, yet remain compliant with class, insurance and other regulatory and technical rules

In January, the world’s third-busiest box port was trying to unclog containers by establishing a white list for truck drivers and increasing barge and rail services among other efforts

9. Dozen ships alongside in Ukraine could be declared total losses 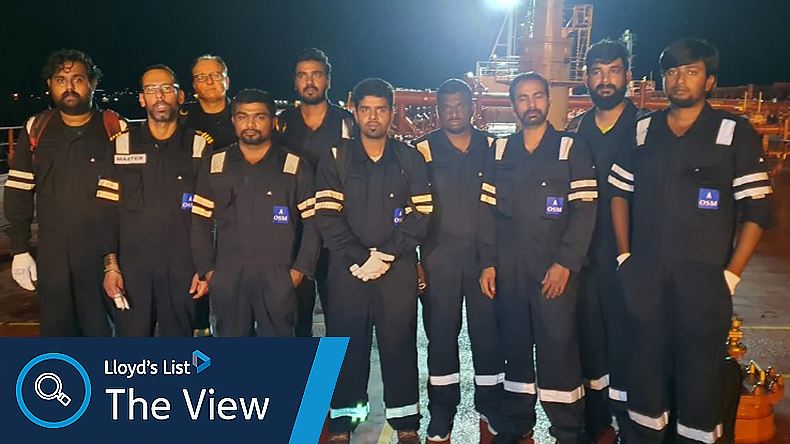 10. All countries must back efforts to free Heroic Idun and its crew

Outlook 2023: The case for optimism amid turbulent times