The Lloyd’s List Podcast: Søren Skou reflects on a life in shipping

Maersk’s chief executive Søren Skou joins the Lloyd’s List Podcast this week for his exit interview. After six years transforming the company amid some turbulent times, he is ready to hand over the reins to Vincent Clerc, with no regrets and a lot of optimism for the future 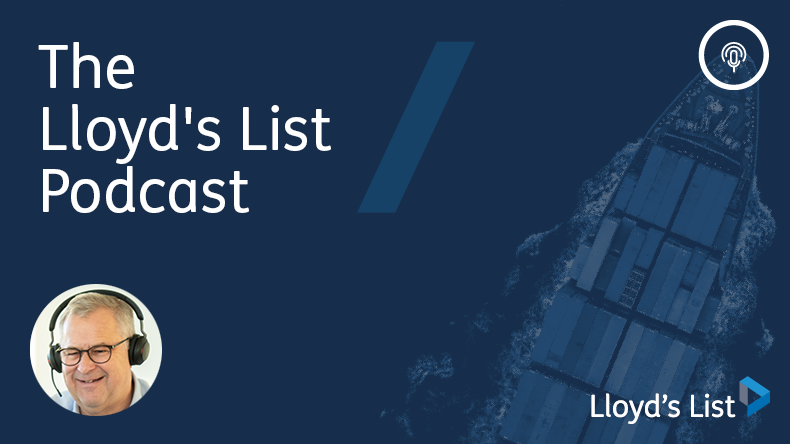 WHEN Søren Skou outlined his vision for the future of Maersk in 2016, he said he thought it would take about six years to achieve.

Maersk was losing shareholder value when Mr Skou took over the top job nearly seven years ago, but he has totally reversed its fortunes through the transformation from a diversified shipping and energy conglomerate to an integrated container logistics company

Well, almost six years to the day from when he detailed those plans at Maersk’s Capital Markets Day, he announced that he was stepping down, having transformed Maersk from a shipping and energy conglomerate into a global logistics group.

So as he prepares to hand over to Vincent Clerc at the end of the year, we thought it would be a good opportunity to invite him on to the podcast to have a chat about the highs and lows of life at Maersk and what it takes to be a good chief executive in shipping these days.

And who else could we ask to do the interview than Lloyd’s List’s very own queen of containers, and chair of our editorial board, Janet Porter.

Maersk and IBM to halt TradeLens operations in 2023