Lloyd’s List Intelligence data reveals the limited impact of sanctions on Russia’s outbound sailings, and the decimation of Ukrainian trade 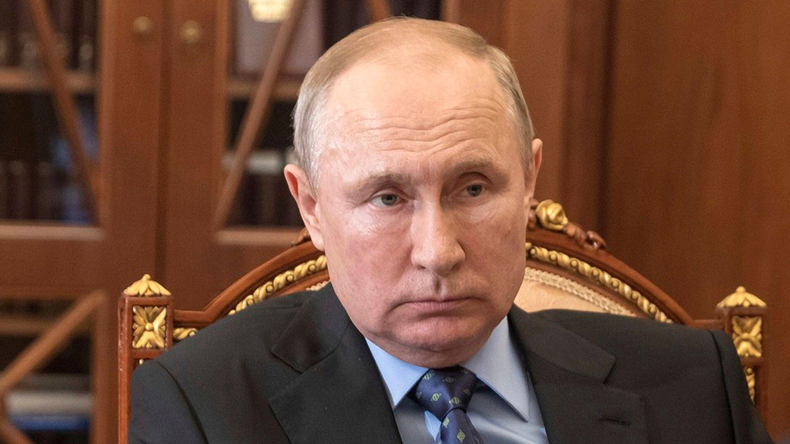 RUSSIA’s outbound seaborne trade remains stable despite successive waves of sanctions levelled against Moscow by the European Union, US and UK.

According to Lloyd’s List Intelligence data there were approximately 2,064 vessel departures from Russia to foreign ports in August compared with 2,109 in July.

While outbound sailings dropped 10% in response to the initial round of sanctions imposed following Russia’s invasion of Ukraine in February, volumes quickly rebounded with month-on-month growth recorded in both April and May and have levelled out since then.

Despite EU sanctions now approaching their eight iteration, the unprecedented barrage of prohibitions covering thousands of Russian firms and individuals and trades have only managed to reduce the number of vessels exporting goods from Russian ports by 2% from July to August.

Türkiye and China have significantly increased their exposure to Russia trade, receiving 26% and 12%, respectively, of departing ships in the second quarter. In 2021 these figures were 19% and 7%.

Slovenia has recorded the greatest growth in ships arriving from Russia, but the increase is modest in terms of sheer volume. A total of 18 seaborne journeys into Koper port was lodged in the second quarter of this year, up from four in 2021.

There has been an increase in the imports of Russian goods travelling through Slovenia into the European Union because of sanctions regimes.

“The increased volumes are mainly attributed to the restrictive measures which allowed the import of goods for the purpose of fulfilling business contracts up to a certain deadline or that other land transport routes from Russia to the EU are restricted,” said the Financial Administration of Slovenia.

The imported goods were not subject to sanctions at the time of trade.

The number of sailings from Russian ports to foreign destinations in the second quarter of 2022 was about 15% lower than in 2021. However, the total dwt of ships leaving Russia was down only 3.5% year on year.

Just three of Ukraine’s ports along the Danube river, bordering Romania, were operational in the first months of the war.

While the ports of Reni, Izmail and Kiliia have since ramped up activity significantly, volumes are limited by infrastructure and vessel capacity.

In September, the Danube ports combined exported 1.24m tonnes of agricultural products, according to data published by Ukraine’s ministry of infrastructure.

That represents 18% of Ukraine’s total agricultural exports for the month.

The Black Sea Grain Initiative, agreed on July 22 and valid for 120 days, has opened up the Ukrainian ports of Odesa, Chornomorsk and Yuzhnyi for the trade of grain, other foodstuffs, and fertiliser. However, the level of exports has fallen short of initial expectations, hampered by continued security concerns limiting the influx of larger more modern tonnage.

As of October 4, 6.1m tonnes has been exported from these three key ports, according to the Joint Coordination Centre.

Most major shipowners are still unwilling to run the risk of engaging in Ukraine grain trades, despite declining war risk premiums and a call by the UN to see large vessels ramp up exports

Since the start of the invasion 28 mines have been neutralised in the western area of the Black Sea, according to Eurogal agents. On September 9, a Romanian minesweeper hit a drifting mine which it was attempting to neutralise. There were no serious damages to the ship nor any injuries to crew.

There have been no reported incidents involving ships travelling the grain corridor.

Still, the grain exported under the Black Sea initiative is being transported mainly by smaller old ships.

The average age of the fleet carrying grain is 20 years, compared with the 2021 fleet which had an average age of 14.5 years, according to Lloyd’s List Intelligence data.

Turkish, Greek and Lebanese companies own approximately 64% of the ships lifting cargo at the export hubs.

Ships that arrived in the grain corridor ports prior to the invasion continue to be cleared out to increase capacity for new vessels.

A total of 27 ships that arrived before Russia attacked Ukraine on February 24 have departed under the Black Sea initiative.

There are still ships left in the grain corridor ports that cannot leave. These vessels are unable to obtain authorisation to move as they are not the right type of vessel to carry grains and other food items.

According to Lloyd’s List Intelligence vessel-tracking data, there are at least 27 commercial vessels that arrived before the invasion that are still stuck in ports across Ukraine.

Each of these vessels had their automatic identification systems switched on as of October 4.

There are another 57 merchant ships that were in Ukrainian waters at the outbreak of war, all of which have turned their AIS off since.

Viewpoint: War in Ukraine is an unprecedented challenge for London’s A&H underwriters