Chinese shipowner, its LPG carrier and a Singapore-based shipmanager are put on US sanctions list

Panama-flagged LPG tanker is said to have hidden its position when loading butadiene from Iran in July last year. The vessel’s insurance company and class society have withdrawn their services 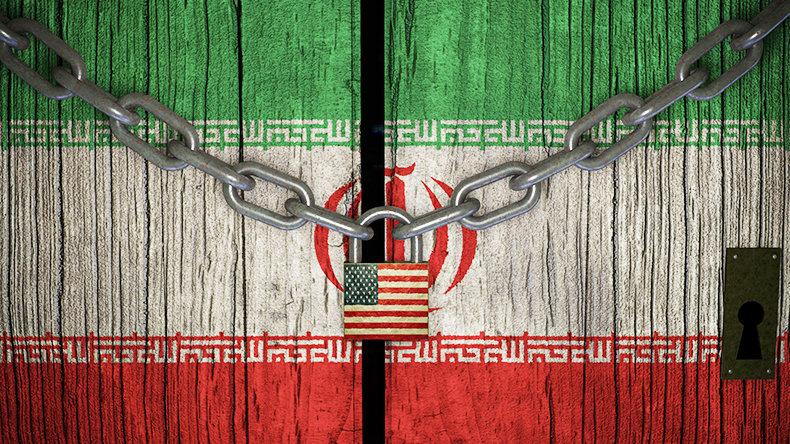 Source: Alexander Sánchez/Alamy Stock Photo The US continues to pursue entities that violate its sanctions on Iran.

THE US has added six companies and one vessel to its Specially Designated Nationals list for violating sanctions targeting Iranian oil sales.

This was the second round of Iran-related sanctions within a month, and it comes after attempts to revive the Joint Comprehensive Plan of Action — commonly known as the Iran Nuclear Deal — have ground to a halt.

It also follows Washington’s attempt to thaw its relationship with the Middle East’s largest energy exporter, and Iran’s regional rival, Saudi Arabia, which has argued against the revival of the JCPOA.

The vessel currently sits at anchor near China’s Fuzhou Port, according to Lloyd’s List Intelligence data.

Its registered owner Golden Warrior Shipping is a Hong Kong-based company that also has an address in China’s Shandong province.

Singapore-based Pioneer Shipmanagement has connections to LPG tankers Gas Orchid (IMO: 8912558) and Sea Opera (IMO: 9000883), both of which are suspected of having carried sanctioned Iranian oil, according to UANI.

However, the US did not sanction the vessels themselves.

UANI has alerted companies and flag states involved with the three tankers and their alleged illicit undertakings.

The group said Hydor withdrew P&I coverage from Glory Harvest on June 27 after it contacted them, and Lloyd’s Register declassed the vessel on August 1. However, Panama is still allowing it to fly its flag.

Moreover, letters from UANI to Guyana and Ingosstrakh Insurance led the former to deflag Sea Opera and the latter to withdraw insurance coverage.

Meanwhile, Gas Orchid is flagged by Djibouti and classed by Italian society Rina. Letters to the flag state and class society were not answered.

“This is a good move from the administration but there is more work to be done,” said UANI chief of staff Claire Jungman.

“We continue to encourage the Biden administration to target the rogue vessels, owners and operators involved in the illicit transport of Iranian oil and petroleum products.”