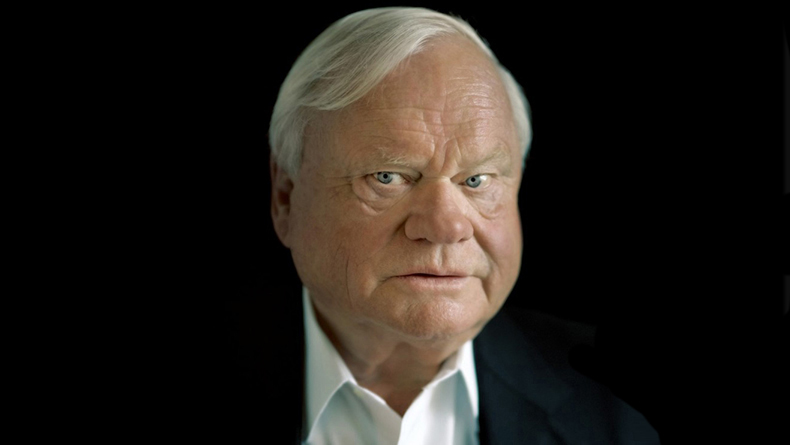 Fredriksen: “I am very excited and give my full support and commitment to this combined platform.”

LISTED tanker owner Frontline has announced a voluntary share exchange offer for Euronav NV in the hope of ending a three-month standoff between shipping billionaire John Fredriksen and Belgium’s Saverys family for control of Euronav.

The exchange ratio of 1.45 Frontline shares for one Euronav share remains the same as agreed by directors of both companies on April 7 via an all-stock transaction.

In April, Euronav and Frontline announced a merger to form a $4.2bn tanker behemoth with a fleet of 160 ships.

The Saverys family, Euronav’s largest shareholders via their shipowning company CMB and holding company Saverco, opposed plans by the company’s management and board to merge with Frontline, which is majority-owned by Mr Fredriksen.

The Norwegian-born shipowner has built up an 18.8% stake in Euronav over the past nine months, via Frontline and affiliate Famatown Finance.

Before the voluntary tender offer begins in the fourth quarter, Frontline will relocate from Bermuda to Cyprus, where the combined entity will be incorporated and headquartered. Offices in Belgium, Singapore and elsewhere will be retained.

“Euronav and Frontline will endeavour to complete a full legal merger,” Frontline said. That was defined as holding 75% or more of outstanding Euronav shares.

It is not yet known whether the significant holdings of the Saverys family will be voluntarily exchanged under the terms.

The Saverys family reported a 19.6% holding on May 23 but have not yet stated their position on the deal structure.

The exchange offer requires Frontline to obtain an acceptance ratio of 50% plus one share of outstanding shares.

When the all-stock deal was announced on April 7, Mr Fredriksen would have emerged with a 22% stake in the merged company based on his then current shareholding in Euronav. He has since increased his stake, including private share purchases in off-exchange transactions.

“The main new items in today’s update were that the tender offer, and thereby the combination, is conditioned upon Frontline owning 50% plus one of all outstanding shares in Euronav, excluding treasury shares, and that Frontline will relocate from Bermuda to Cyprus,” said Arctic Securities in an emailed alert.

The two companies said that annual savings, or so-called “synergies” from the merger, would total about $60m annually.

The statement put out by Frontline and Euronav said: “Should, after completion of the tender offer, a simplified squeeze-out or legal merger of both companies not yet be feasible, then during such interim period to the full merger, Euronav will retain its separate listing on Euronext Brussels and the New York Stock Exchange, and Euronav governance as well as further integration, joint projects and synergies shall be further organised, taking into account legal obligations of Euronext Brussels listed issuers, including article 7:97 of the Belgian Code of Companies and Associations.”

Mr Fredriksen said in a statement: “This transaction creates a clear market leader in the tanker market and will position the combined group for continued, sustainable shareholder value creation and the realisation of significant synergies.

“Frontline, with a fleet of 146 vessels, will be able to offer value enhancing services for our customers and increase fleet utilisation and revenues which will benefit all stakeholders. I am very excited and give my full support and commitment to this combined platform.”

Euronav battle is clash of visions for the future of tankers