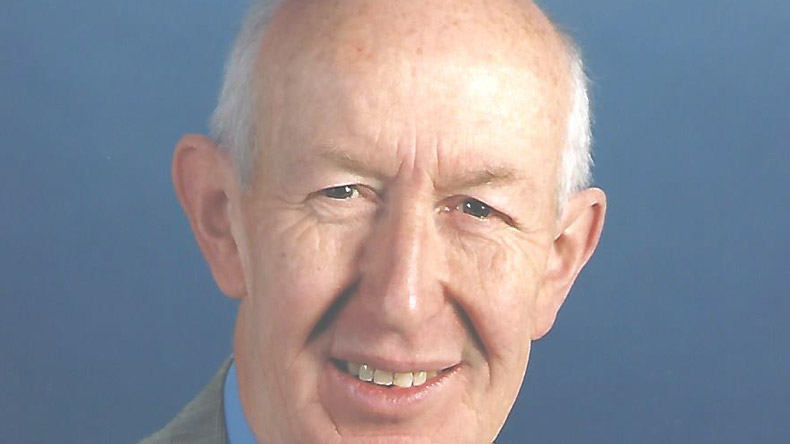 Born in 1930 and educated at The Edinburgh Academy, he went to sea in 1947 as a cadet with Glasgow-based City Line.

From 1952 he worked as a journalist and newspaper editor in Canada before joining the Royal Canadian Navy as a navigating officer on minesweepers, followed by an appointment as public relations officer.

He returned to the UK in 1960, where he continued his career, becoming head of PR in a number of companies, before establishing his own company, Neil Jamieson Associates, in 1978.

In his spare time, he served on the schooner committee of the Sail Training Association, and navigated schooners in five international tall ship races.

In 1984, he founded and ran the Scottish Scenic Trust for the greater protection of Scotland’s scenery and sea lochs.

His death was announced by his family.

Good public relations are key to a better press