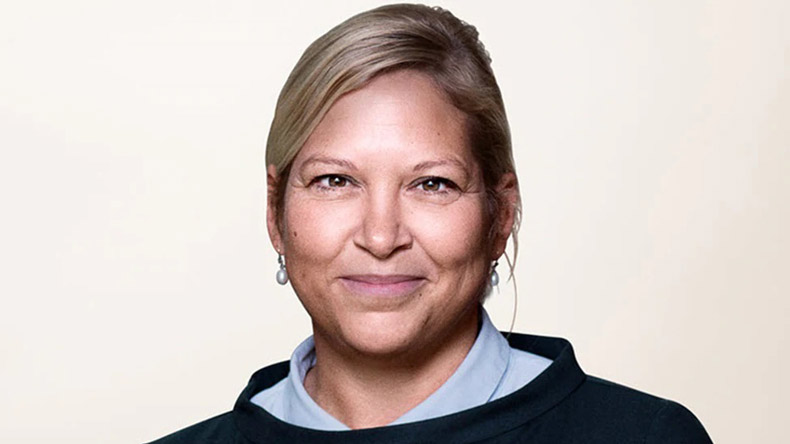 THE International Chamber of Shipping has no representation from Maersk on its board for the first time in over a decade.

The Danish container giant quietly stepped down last month amid a growing divergence of views over climate ambition within the ICS, opting instead to devote its resources into the World Shipping Council as its preferred channel of industry representation.

The switch in allegiance from ICS to WSC follows long-standing frustrations from Maersk that the cross-sectoral consensus position on decarbonisation adopted by the ICS membership was too weak, but wider concerns over the ability of the ICS to represent specific container sector interests are also understood to have played a part in the decision.

The ICS is the global trade association for shipowners and operators, representing the world’s national shipowner associations and more than 80% of the world merchant fleet.

Maersk’s status on the board came via its membership of the Danish Shipowners’ Association rather than as an individual company. However, senior Maersk representatives have sat on the ICS board since 2012.

AP Moller Foundation has donated another $45m to the non-profit Maersk Mc-Kinney Moller Center for Zero Carbon Shipping, the group set up to pursue and co-ordinate decarbonisation projects

“We review our membership status once a year to ensure that the trade associations in which we are members lobby in alignment with the goals of the Paris Agreement as well as other key issues,” Maersk said in a statement. “This includes assessing how their approach and outreach reflect our views and values,” the statement continued, specifying that trade associations should “support transparency of debates, data and technical knowledge.

“One outcome of the 2022 process is our decision to support the strengthening of the WSC and dedicate internal resources hereto. Our choice to step down from the ICS board should also be seen in this context.”

In addition to its direct membership of the WSC, Maersk remains engaged with BIMCO, the European Roundtable for Industry, and the Getting to Zero Coalition, all of which it assesses to be aligned with the goals of the Paris Agreement as well as other key industry issues. The ICS, however, has been removed from that list.

Senior executives within the major lines have long felt that the container sector is more exposed than the rest of the industry to both regulatory pressure and more direct demands from charterers and retail brands taking an increasingly aggressive stance on emission reduction across their supply chains.

The World Shipping Council, which represents the vast majority of the world’s container line operators and is open to direct company-level membership, has increasingly been diverging from other industry associations in pushing a more aggressive emissions reduction agenda.

Shipping has focused on fuels as the one factor it can control in the push to decarbonise, but the creation of a truly sustainable industry will require a more holistic ‘lifecycle’ approach. The concept of a circular economy requiring us to reduce, reuse, refurbish and recycle should be a sustainability slam dunk, but it requires cross-sectoral collaboration, global regulation and...

As one of the driving forces behind the WSC, Maersk has been actively promoting policy that it could not get support for within the ICS, which works through a consensus-building approach across its national association membership.

Lloyd’s List understands that while no single issue had led to the decision to seek a more container-focused representation via the WSC, Maersk officials felt that the ICS climate agenda in particular had been drifting apart from its own view for some time.

“Multi-vocal by definition, trade associations are always an expression of compromise between their members. As such, Maersk will not always be 100% aligned with their positions, and retains, like any other member, its ability to choose a different path,” a Maersk statement on its position said.

A spokesman for the ICS told Lloyd’s List that the board position was ultimately a matter for the Danish Shipowners’ Association, but pointed out that constructive dialogue continues with Maersk regardless of the company’s decision to resign from the board.