Technology providers ‘grossly oversell’ their products’ potential to cut fuel and many will be consolidated, says tech founder Richard Buckley 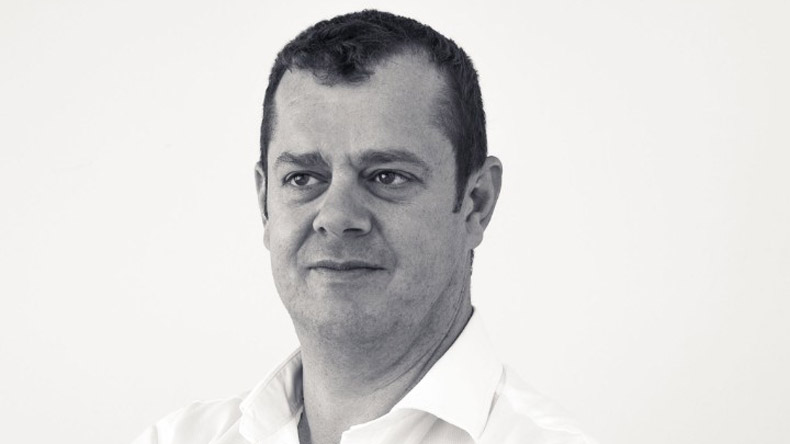 Buckley: There is too little focus on how new technologies would be put into practice.

Richard Buckley, chief executive of tech firm 90 Percent of Everything, said there was too little focus on how new technologies would be put into practice, which lessened their benefits.

“I think as technology providers — and I’m one, so I hold my hand up — I think we grossly oversell the promise of how our role will help decarbonisation, and I think we need to be very careful on that,” he told a Lloyd’s List webinar.

Mr Buckley said he tracked more than 500 maritime start-ups looking at problems such as voyage routing and optimisation. But there was too little talk of how seafarers would use such technology in practice.

Makers of fuel-efficiency technologies for shipping say they are being sidelined by the decarbonisation debate. They say the International Maritime Organization’s short-term emission rules are not strong enough to help their businesses

He cited one customer as saying, “Unless it ends up on the Ecdis and what’s navigated by the vessel, what you’re showing is a very pretty line on the page.”

Mr Buckley said the growth in start-ups “probably won’t be sustainable” but the benefit was in people thinking differently about how to solve maritime problems.

“Whilst many of them perhaps will be consolidated or acquired, I think that’s a really interesting prospect for what’s facing maritime right now. We need to think about how these technologies are actually going to be utilised and implemented so they deliver some of the benefits and savings they promise.”

Ships produced lots of data but operators often failed to bring it together in a way that made it useful, he said. Companies lacked enough sensors to collect data, or the means to bring it ashore, with Automatic Identification System reporting still the lowest common denominator.

Shipping had to share data “for the greater good of the industry”, he said, adding that anonymising data from different companies to set benchmarks could help.

No single clean-tech solution has yet to prove a gamechanger, but IMO emissions targets and the introduction of the Carbon Intensity Indicator have the potential to be just that and energise a raft of new technologies

Some owners had “basically just decided now’s the right time to improve on their ESG goals and their efforts”, he said. “There’s a value element that’s being introduced that we didn’t see a couple years ago.”

But the strong markets at least meant they had money to spend on efficiency tech, she said.

But he said smaller companies lacked the size and expertise to analyse the huge amounts of data their ships generated.