‘Much of what happens at the back end of the year will depend upon the continued demands of capital for positive revenue growth, but tempered by the nervousness around the likely increases in treaty reinsurance cost in January,’ says Marsh’s Baker 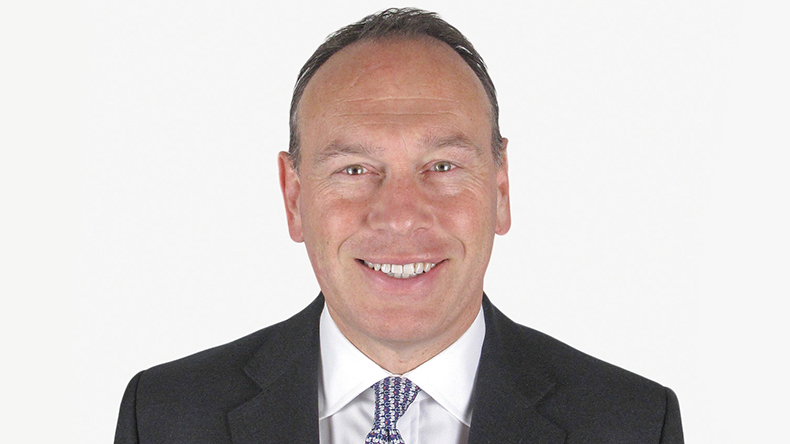 Source: Marsh Baker: ‘These probable increases are connected to the accumulated losses that have manifested themselves in Ukraine and Russia.’

HULL and machinery insurance is still getting more expensive for shipowners.

This year is likely to see premiums up by around 5%-10% in London and a more moderate 4% in the Nordic market, according to active underwriters and brokers.

However, sources stressed that those figures were averages. Owners with poor safety records could find themselves paying a lot more, or even being refused renewal, with rates close to flat for better performers.

There is also an awareness of recent spate of car carrier casualties, most notably Felicity Ace (IMO: 9293911), and that vessel type is facing close attention, several players said.

Marine as a class is doing better than it has for some time at Lloyd’s, with syndicates last year ending a run of several years of losses and reporting a collective combined ratio of 93.5%, at a time when almost all P&I clubs are topping the 100% break-even mark.

Having now sunk in deep water in the Atlantic Ocean, determining the cause of the fatal fire on board the MOL-operated pure car and truck carrier, Felicity Ace, looks difficult if not impossible

The firm tone for H&M seems slightly surprising at first glance, thanks to several new entrants attracted into the market as a result of restored profitability.

The biggest of these has been Clive Washbourn’s marine-focused managing general agent Navium Marine, which wrote more than $200m of income in its first 12 months, and which is said to be pricing very competitively.

Mr Washbourn’s former employer Beazley recently attributed a 6% decline in its hull book to the activities of new entrants, and some underwriters believe he has been successful in winning over some of his old Beazley clients.

The head of marine at a large London insurer said that his company had kept increases this year down to around 5% rather than double-digit territory seen elsewhere, largely by being more selective.

“We have been through pretty strict remediation. We have turfed out business that is constantly making claims, even if they are just small attritionals. “We’re not charging the claims rises, because we are not having the claims. It is a nice position to be in.”

The tactic is justified because there is a cost to managing claims as well as paying them, so if you reduce claims volume, there are efficiency gains to be had. There are takers for the business rejected, but owners in that category can expect to pay more, he added.

A recent client note from broker Gallagher said that although hull rates were still hardening, the momentum behind this development is now slowing, with most of the increases being sought probably down to a need to keep up with inflation.

Claims inflation in the short-to-medium term is likely to mirror the general trend towards higher inflation in many economies. In addition, the rising cost of steel, spare parts and labour will increase the cost of repairs.

“The next few months will be an interesting test of the resolve of the market. Owners who have just faced a bruising P&I renewal now need to turn their attention to hull and machinery policies,” said Gallagher. “Many of these policies may have already been subject to successive increases during the past three to four years. Underwriters generally believe that technical rating is still short of where it needs to be.”

However, the opportunity — and in some cases, the pressure from the boardroom — to build bigger hull books may put the brakes on further premium increases for now, Gallagher contends.

Mega broker Marsh head of marine Marcus Baker said that the first two quarters of the year had seen some moderation in rate rises, and with capacity still high, aggressive remarketing by brokers can lead to reductions in pricing.

“For the balance of the year we expect further moderations and opportunities for hull clients although the business remains tight, so measured responses are likely. Much of what happens at the back end of this year will depend upon the continued demands of capital for positive revenue growth, but tempered by the nervousness around the likely increases in treaty reinsurance cost in January.

“These probable increases are very much connected to the accumulated losses that have manifested themselves in Ukraine and Russia.”

Underwriting discipline will be severely tested in the run-up to renewal deadline, as clubs seek to hold the line on double-digit premium hikes

Gard chief underwriting officer Bjornar Andresen, whose commercially written hull book is one of the world’s largest, confirmed that hull rates are also on the up in the Nordic market, albeit at a more moderate pace.

“What we are experiencing since February 20 — which is our year cut-off — is rates coming up by approximately 4%. “We are seeing no major shifts in our portfolio; we are more or less keeping what we have.”

It is important to look at accounts individually and consider them based on record. Those with the best records can expect a flat renewal, but Gard is getting the premium levels it needs from those with more challenging records.

As for the second half of 2022, he commented: “We will see more or less what we have seen for the past few months.

“There’s more pressure in the sense that there’s more capacity in the market and everybody wants a piece of the pie, but how that will affect the renewals, I’m not sure.”

Mr Andresen said that Gard had also been derisking, but not more than usually.

“If it’s too expensive to keep an account, we will take action. If [owners] have a really bad record, they will really have to pay up. Certain performance has a price, and we have to make that clear to the clients.”