Rising freight costs are responsible for 1.6% of inflation globally. But less-developed countries are feeling a sharper pinch, and products with long supply chains are also affected more 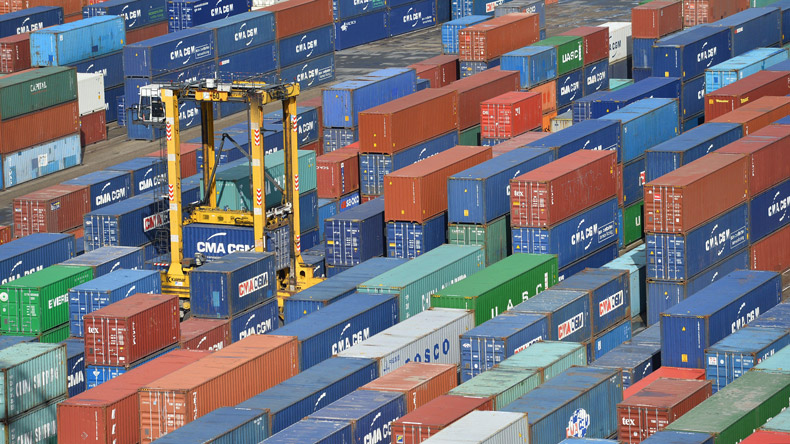 HIGH container freight rates are responsible for over 1.5% of the inflation consumers are feeling at retail outlets, but the impact is far higher in less-developed countries than well-connected nations.

“In the past we used to say the freight rate was so low compared to the value of the goods that it was immaterial,” said UN Conference on Trade and Development head of trade logistics Jan Hoffmann. “It was less expensive to send a bottle of wine by sea from Australia to Hamburg than to send it by truck from Hamburg to Berlin. But with freight rates being so very high, and with freight rates coming into a product not only once but several times, that has changed.”

Unctad ran a simulation on the price impacts of high freight rates last November that suggested that it would lead to 1.5% inflation.

“If anything that has now got worse, and the impact is 1.6%,” Mr Hoffmann said. “The original study was done when inflation was lower but we now have it running at 8%-9%.”

Import prices at the border had increased even more steeply, but these have not been immediately fed to the consumer.

However, the global number masks wide discrepancies across different markets. Globally import prices are up 11.9%, but in small island developing states the increase is over 25%.

“These countries are further away and have diseconomies of scale and import imbalances. They have less-efficient ports and depend even more on maritime that other countries.”

Here the impact of higher freight costs has been an 8.1% increase in consumer prices.

Further compounding the problem for less-developed nations is the fall in port connectivity, giving fewer options for shippers.

“Year after year, we saw a long-term trend where the global liner network was expanding as new ports were connected,” Mr Hoffmann said. “But from 2019 we have seen this decline. When the pandemic started, and there was a shortage of ships and services, clearly some of the ports were taken out of the network.

“Once we no longer have congestion and get back to normal, and the ships that have been ordered have been delivered in two to three years, I hope we will get back to an upward trend in the number of ports connected.”

The inflationary impact of higher freight costs also varied depending on the type of product, with some, such as furniture, seeing increases of over 10%.

“These are cheap, high-volume products, where if you fill a container with plastic garden chairs and the freight rate has gone up from $2,000 per teu to $20,000 per teu, it starts to make a difference,” he said. “The more interesting one is high-technology products like computers, which have risen 11.4%. These are products that have very deep supply chains and can have nine levels of suppliers. If each one of these steps is produced in different countries, then you have nine times that something is moved in a container. This adds up and leads to the higher impact on prices.”