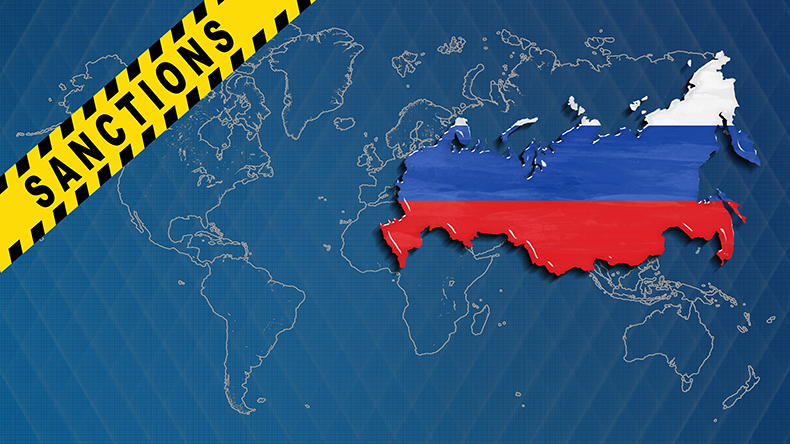 A RUSSIA-flagged aframax tanker that has changed ownership and name since its owner was subject to European Union, UK and US sanctions was seized in waters off Greece, the government said on April 19.

The vessel was laden with a cargo of Iranian crude around July 2021, according to vessel tracking data and information supplied by United Against Iran, a New York-based non-government organisation that tracks US-sanctioned Iranian crude. 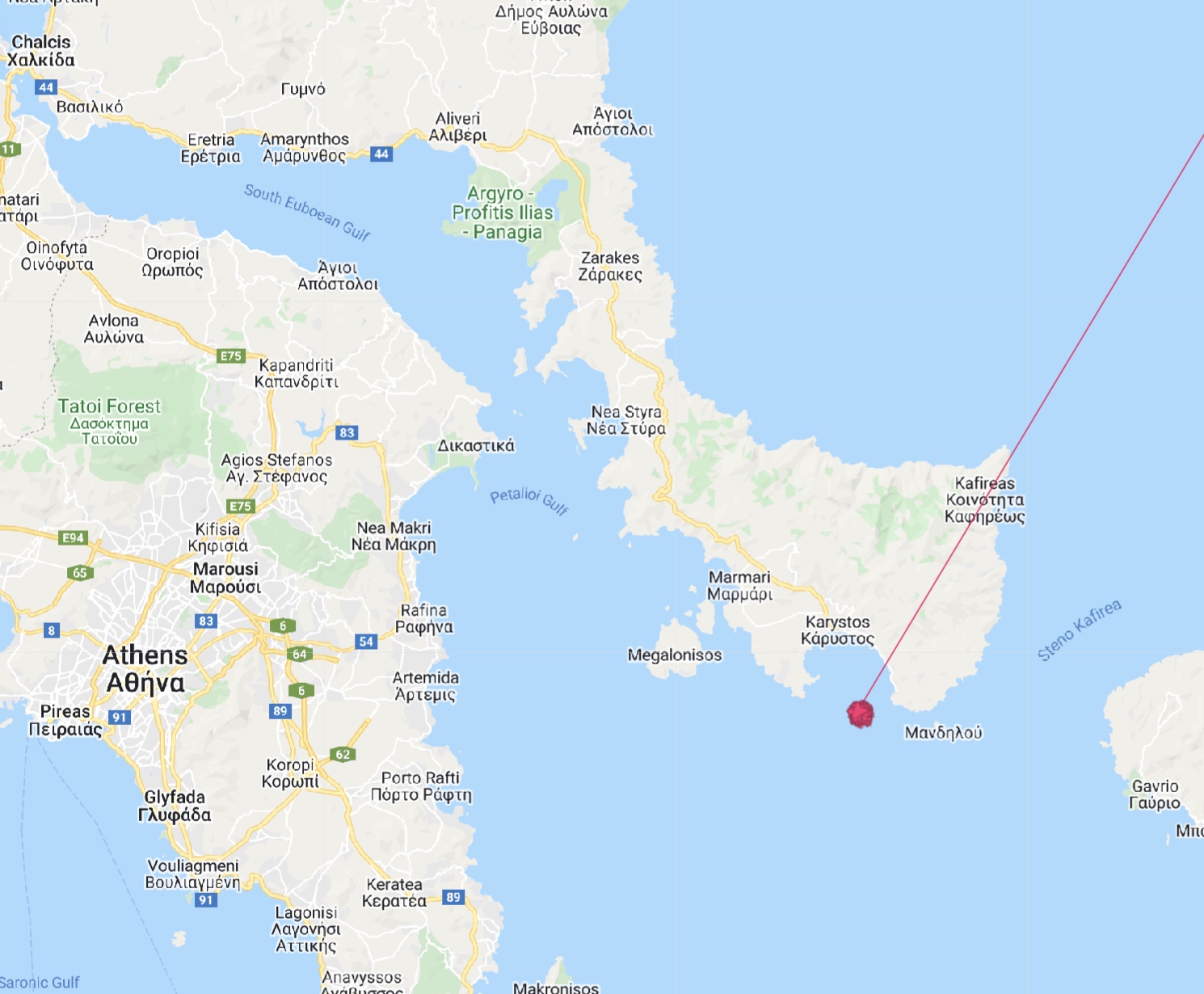 The US designated the bank and its 42 subsidiaries on February 22, while European Council said on March 2 it would prohibit Swift financial messaging services to Promsvyazbank, and another six others, along with capital market restrictions.

All Russia-flagged vessels are banned from entering European ports, although individual countries can provide exemptions for energy cargoes.

The tanker was seized in waters off Karystos, where its first vessel-tracking signal was seen five days ago, data show.

Previous vessel-tracking data was incomplete for the vessel, with a prior signal five days earlier in waters off Turkey in the Aegean Sea, and irregular signals before this.

The vessel is indicating it is laden. Though details about its cargo are unknown, the government reportedly said that the tanker, not the cargo was seized. The Greek shipping ministry and coastguard have been approached for comment.