Report says ocean shipping demand and rates may be depressed by adverse developments, such as falling corporate profits and regulatory pressures on carbon emissions

Carriers are pursuing growth through various options, including acquisitions and fleet renewal and expansion 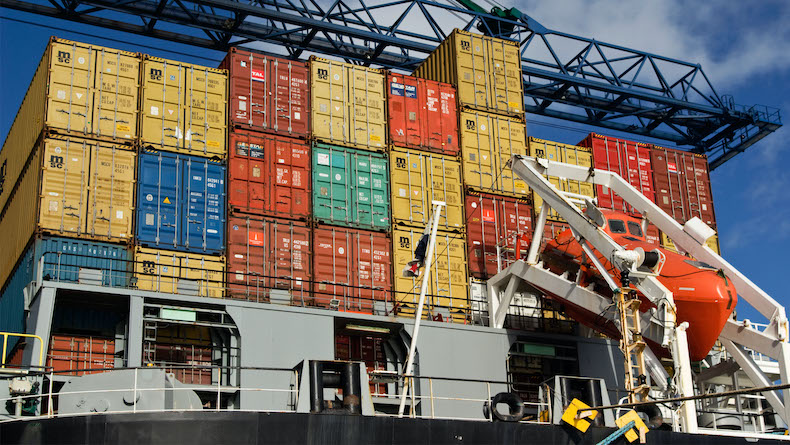 CARRIERS are pursuing growth and financial health as they maximise bumper earnings, according to an AlixPartners study.

But looming headwinds have prompted them to exercise caution about how they will use windfall funds as they gear up for a potential earnings downtrend that may come as early as 2023, it said.

Carriers reported combined earnings before interest and taxes of $82bn in 2021. That was an increase of 387% on the year-earlier period and 16 times the pre-pandemic level in 2019, it said.

The consultant said carriers are cashing in on the ongoing boom by driving hard bargains with shippers and imposing rates as high as the market could bear, coupled with stringent performance requirements and stiff penalties for noncompliance with contract terms.

But it noted that the good times cannot last forever, including carriers’ negotiating and shipping leverage, and warned that a specific or a combination of various adverse developments could depress demand for ocean shipping.

Significant expansion in containerships capacity, for instance, could exert bearish pressures on rates.

The orderbook for new vessels more than doubled last year from 2020’s record low level. The supply of vessels is also likely to increase by 23% by 2025.

Another area of concern is the sharp increase in the costs of materials with prices of inputs, such as steel, steel scrap and components more than doubling from the pre-pandemic levels and showing no signs of easing this year.

Prices of newbuildings have also risen by 26%-28% last year.

It also said regulatory pressures on emissions are prompting carriers to step up reductions of carbon and sulphur emissions from their operations.

It noted that carriers will also have to reserve capital to retrofit their existing fleets for dual-fuel consumption once the industry reaches consensus around a common dual-fuel standard.

Falling corporate profits are also of significant concern to shippers, as higher shipping rates will be a greater burden to shippers and may deter some businesses from manufacturing or importing various lower-value goods.

Although headwinds are looming, carriers have been busy pursuing growth and financial health, and they have identified several options to achieve this goal, according to the AlixPartners study.

This development was fuelled by the bid of  carriers to strengthen customer relationships by integrating ocean freight services with value-added landside services at the destination or point of origin.

Air freight operators were the next most-frequent acquisition targets, with Maersk, CMA CGM and MSC assembling fleets of cargo planes to supplement their operations.

All major lines have also undertaken fleet renewal and have ordered new container vessels, most of which are expected to hit the water in 2023-25.

This will mark a revision of the trend from 2007 when container lines’ orderbook ratio hit 60% of total active fleet through 2020.