Dry bulk owner says that sanctions forced change from SCF to Bernard Schulte, while war has also prompted a shift in commercial focus

‘The change in the technical managers is unfortunate, but we do not believe it will be costly,’ says Pangaea Logistics chief executive Mark Filanowski 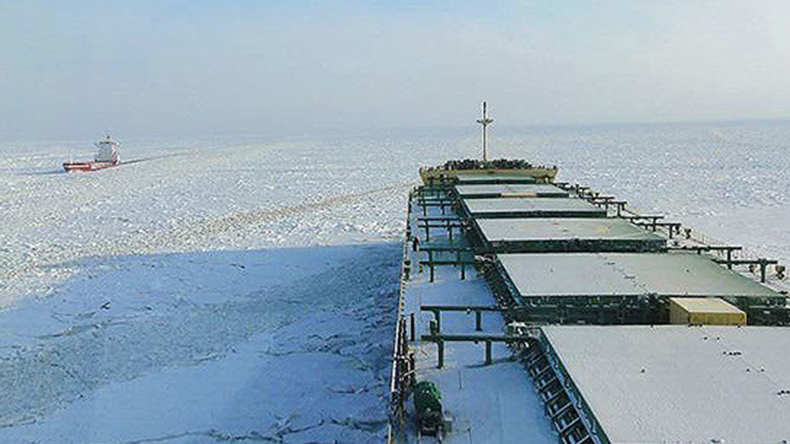 Pangaea controls a fleet of 25 bulkers including 10 panamaxes and post-panamaxes that are ice-class 1A.

PANGAEA Logistics Solutions is replacing an affiliate of Sovcomflot as technical shipmanager for its ice-class bulker fleet because of sanctions imposed over the Ukraine invasion.

The US-listed dry bulk carrier owner and operator said it was “in the process of moving the ice class 1A fleet” from SCF Management Services to Bernhard Schulte Shipmanagement for technical management services.

SCF was “a Russian company which is subject to sanctions imposed by the US and other governments in February 2022”, the owner said.

Pangaea controls a fleet of 25 bulkers including 10 panamaxes and post-panamaxes that are ice-class 1A. Seamar Management in Greece provides technical management for its other vessels, including two ultramaxes of ice-class 1C.

Second-quarter revenues nearly doubled, although for once Pangaea failed to beat the market in terms of average charter earnings

“The change in the technical managers is unfortunate, but we do not believe it will be costly,” said chief executive Mark Filanowski, who told analysts that the change was “a little disruptive” but the company had realised “early on” that it would be needed. “However, it was then required under the sanctions,” he said.

In addition to the management change, said Mr Filanowski, Pangaea had had to “refocus” some of [its] commercial attention away from Baltic seaports and cargoes.

The earnings call was the first since Mr Filanowski was appointed following the death of Pangaea founder and chief executive Ed Coll in December.

“It really was a banner year in 2021 for Pangaea’s performance,” Mr Filanowski said. “It was a year that Ed Coll...would be extremely proud of.”