Charterers, including Gazprom and Yamal LNG affiliates, are performing their obligations, according to US-listed LNG carrier owner 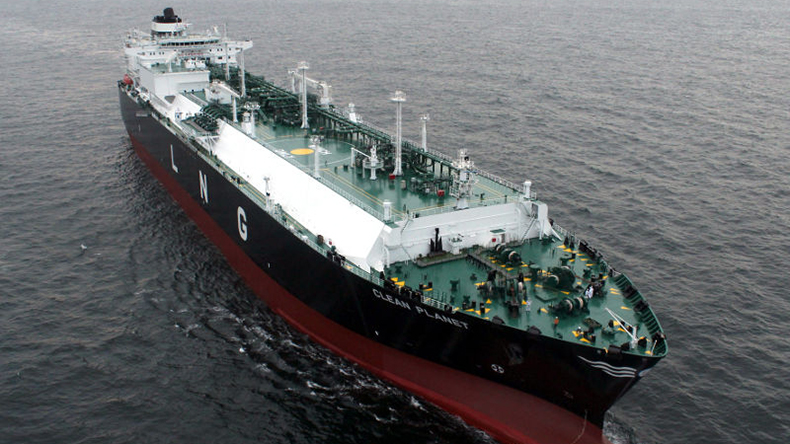 Source: Dynagas Dynagas said it follows all US and EU sanctions against Russia and its charterers are ‘currently performing their obligations’.

DYNAGAS LNG is not ruling out the possibility that it could take a “significant” hit if the fallout from Russia’s invasion of Ukraine intensifies.

The Nasdaq-listed owner of liquefied natural gas carriers has five of its six vessels on long-term charter to Singaporean trading affiliates of Russian gas producers Gazprom and Yamal LNG.

“Our thoughts go out to everyone affected and suffering as a result of the crisis in Ukraine,” the partnership said in a fourth quarter and full-year results statement.

Dynagas said it follows all US and European Union sanctions against Russia and its charterers are “currently performing their obligations”.

However, it described sanctions legislation as rapidly changing.

“The full impact of the commercial and economic consequences of the Russian conflict with Ukraine are uncertain at this time,” it said Dynagas. “The partnership cannot provide any assurance that any further development in sanctions, or escalation of the Ukraine situation more generally, will not have a significant impact on its business, financial condition or results of operations.”

Potential consequences included its charterers being limited from performing because of sanctions or charter hire payments being negatively affected due to measures taken to limit or block usage of the Swift financial system, Dynagas warned.

Other risks included “a general deterioration of the Russian economy” and the possibility that the situation may make fundraising harder for the partnership.

Net income in the three months ending December 31 increased 59% to $16.9m, compared with $10.6m in the same period a year earlier. The increase was mainly attributable to the increase in voyage revenues as well as to the increase in gain on an interest rate swap in May, the company said.