Economist Intelligence Unit study flags need to build supply chain resilience as a key consequence of the Russia-Ukraine conflict, which will also likely delay the transition to alternative fuels

Following US-China tensions and a global pandemic, the conflict in Ukraine will put further pressure on businesses and economies to think more regionally and less globally 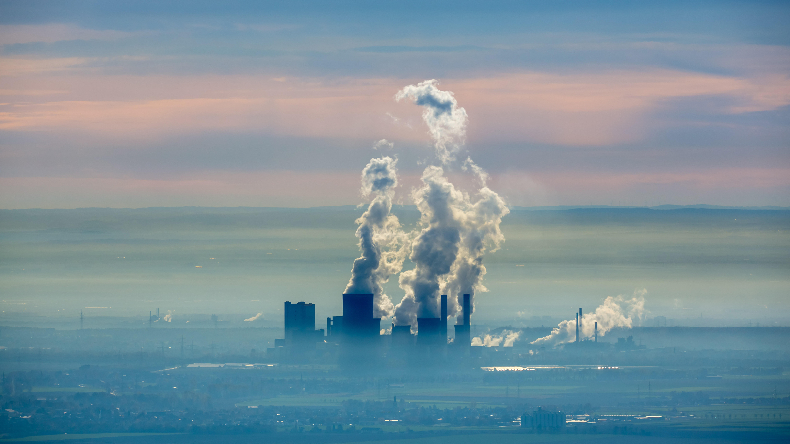 THE war in Ukraine is likely to encourage global industries to shorten supply chains, delay the transition to cleaner fuels and make technology a geopolitical instrument.

A study by the Economist Intelligence Unit says supply chain disruption caused by the pandemic and the US-China trade conflict will be under added pressure as a result of Russia's invasion.

“This may mean increasing stock of major components, reining in just-in-time production norms or investing in more local suppliers,” the analysts say.

Automotive and other companies will shorten their supply chains to build resilience. Shorter supply chains are less prone to trade and geopolitical disruptions, while lowering freight and insurance costs.

Supply chains need to be resilient to sanctions risks

Long supply chains lead to large risks. Businesses have been urged to take extra care following sanctions on Russia that they remain on the right side of the law

This comes at a time when suppliers in countries such as China and Russia are losing their low-cost advantage as labour costs rise, “changing the sums in favour of developed-country production.”

European nations will seek to diversify their energy supplies away from Russia, which will require heavy investment to ramp up imports of liquefied natural gas.

Plans to close or phase out nuclear and coal plants will be delayed, and there is likely to be significant public and private investment in renewable power.

“All this will make it harder for developed countries to provide financial support to the energy transition in emerging economies — support that has already fallen short of pledges,” the EIU report says.

As a result, developing countries will continue to invest in fossil-fuel power generation to support economic and population growth. This will make the energy transition even harder for much of the world.

Western allies have moved to impose country-level technology export curbs on Russia in the wake of its invasion as “access to technology is seen as a competitive advantage for countries.”

The analysts believe the war in Ukraine will further change attitudes to energy and food security, while the “weaponization of financial systems” including card-network systems, will compel Russia and other countries to seek alternatives to established systems centred on the US dollar.

Tensions will not be limited to democracies and autocracies, the paper concludes, “but also between blocs, as the relationship between the US and EU shows.”