‘Due to higher fuel costs, rerouting efforts and zero capacity in maritime logistics, the impact of the war in Ukraine can be expected to lead to even higher freight rates’ — UN

UN conference on trade and development said Black Sea-Med aframax and suezmax tanker daily rates exceeded $170,000 on February 25, from about $10,000 a day on February 18 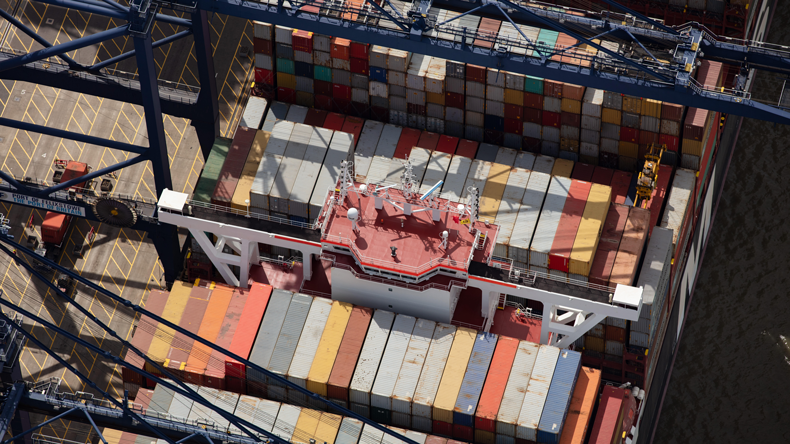 Source: Commission Air / Alamy Stock Photo Freight rates will be raised to elevated levels due to the impact of the Russia-Ukraine conflict.

THE Ukraine crisis could lead to much higher container freight rates which will in turn adversely affect economies, especially those in vulnerable conditions.

A United Nations agency said it had estimated that the container freight rate increase during the pandemic raised global consumer prices by 1.5%.

This has had “particularly oversized effects” on vulnerable economies, such as those of small island developing states and landlocked developing countries.

The UN conference on trade and development said in a report that 1.5m ocean containers of cargo had been shipped in 2021 by rail west from China to Europe.

“If the volumes currently going by container rail were added to the Asia-Europe ocean freight demand, this would mean a 5% to 8% increase in an already congested trade route,” the UN said.

Its report described how global trade would be affected by the conflict, noting that because of higher fuel costs and rerouting efforts, current container shipping carrying capacity was being constrained.

“This is evident from the ongoing supply chain crisis and a potential shift from land to maritime transport between Asia and Europe,” it said, adding: “Due to higher fuel costs, rerouting efforts and zero capacity in maritime logistics, the impact of the war in Ukraine can be expected to lead to even higher freight rates.”

It also noted that the recent downtrend in global container freight rates was due to the easing of pandemic lockdowns and phasing out of stimulus packages, marked by improvements of congestion in certain port areas of the world.

However, upward pressures on freight rates loom and the disruption has already been felt across the segment for smaller tankers, which are key for the Black Sea and Baltic Sea regional oil trade.

By the middle of this month, tanker rates in the region had remained firm, with some spillover into some but not all tanker segments, it added.

Unctad’s simulation of the impact of higher container freight rates showed that small island developing states would be hardest hit, with consumer prices estimated to increase by 7.5%, followed by least developed countries with a 2.2% increase in consumer prices.