Shedding light on suicides at sea


Australia’s proposal is widely supported by the global shipping industry, but suicide is a highly sensitive issue 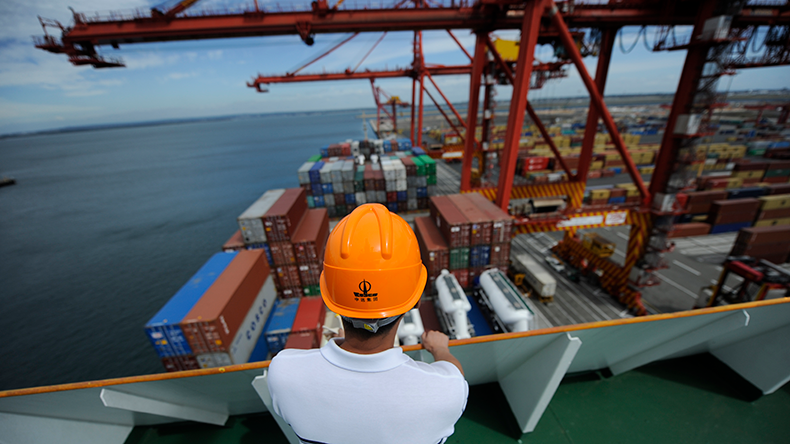 During the Covid-19 pandemic, a higher number of person-overboard incidents and suicides were observed when compared with previous years.

GLOBALLY, seafarer welfare groups and maritime organisations agree the rate of mental health issues among seafarers appears to be on the rise, with indications of a marked increase during the pandemic-induced crew changeover crisis.

However, an absence of hard data to support anecdotal evidence means tangible change to address concerns for seafarers remains out of reach.

Last year, the Australian Maritime Safety Authority (AMSA) proposed to the United Nations’ International Labour Organisation (ILO) council that it should mandate the reporting of fatalities at sea.

The ILO also collates similar shore-based information, but that data has never been collated from a maritime perspective.

“Usually, fatalities related to the operation of a vessel are required to be reported. For example, someone falling overboard while going up a pilot ladder would be investigated,” says Dr Grech.

“But in situations where a seafarer goes overboard and there is no evidence or link between the operation of the vessel and that person going overboard, naturally you would question what led to the incident.”

Dr Grech says Australia captures such data from vessels entering Australian territory, and during the Covid-19 pandemic a higher number of person-overboard incidents and suicides was observed when compared with previous years.

“But Australia does not have visibility of what is happening globally, and as a result, we are not able to confirm whether this is a global trend,” she says.

“Once you have access to global data, you can do a comparative assessment of the number of persons overboard and suicides, which would give the information needed to identify the issues, and potentially start putting some interventions in place.”

While Australia’s proposal is widely supported by the global shipping industry, suicide is a highly sensitive issue, so the reporting system would need to protect the anonymity of seafarers, vessels, and shipping companies for it to function effectively.

Shedding light on how the reporting system could work, Dr Grech says: “The intent is that flag states would need to report these deaths annually or bi-annually to the ILO along with details such as vessel IMO numbers and the date, time, and location of deaths. The ILO would then analyse and publish data or trends, without revealing the identities of individuals, ships, or shipping companies.

“The ILO would be responsible for maintaining confidentiality of the seafarers and shipping companies involved in reported incidents — this is an important aspect for this to work.”

Dr Grech explains that for the system to work effectively, reporting of these fatalities would also need to be mandatory to ensure the data is sent to the ILO for collating.

“At the moment, the ILO has voluntary reporting requirements in place, but under this system only a small percentage of reported fatalities are captured.

“Mandatory and consistent reporting means that the global maritime industry would have access to reliable data. And we would use this data to determine what the issues are and then implement solutions that would make a real difference for seafarers at sea,” says Dr Grech.

Seafarer mental health is not just a pandemic panic

Suicide rates at sea have more than tripled in a year