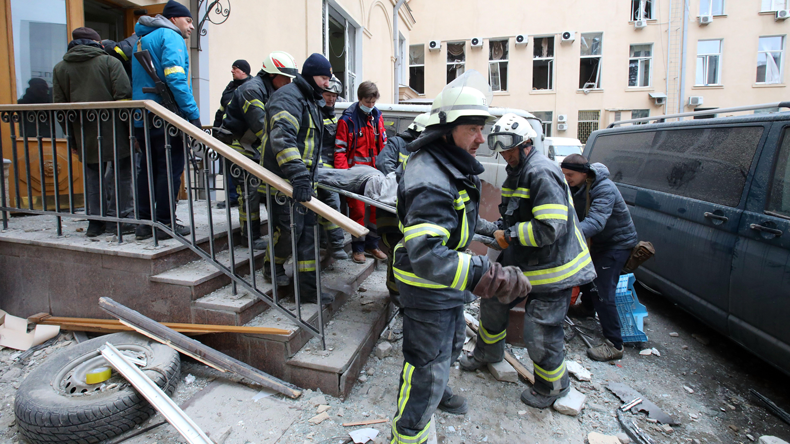 HUMAN Rights At Sea will send a team to the Black Sea region to help seafarers and their families caught in the Ukraine crisis.

He said a team of three people would be in the country for about two weeks at first, but would not say who or where out of security concerns.

“HRAS is basing in the Black Sea region to provide on-the-ground support to seafarers and their families as it comes across those in need, as well as gathering evidence of human rights abuses and war crimes,” he said.

Insurers and employers are honing their guidance on how to change Russian or Ukrainian crews as the situation between the two countries blocks their repatriation. Charities are trying to help seafarers contact their families

The organisation has released its Geneva Declaration on Human Rights at Sea to clarify human rights principles to underpin future laws and overcome ‘sea-blindness’, the public tendency to ignore crime and abuse it cannot see.

The document does not create new obligations for states, but reminds coastal and flag states of existing ones.

It urged owners to house sign-off crew in other European Union countries since Ukrainians could enter them without a visa.

The company had received requests to help sign-on crew leave the country. For most this is illegal, since Ukrainian men aged 18-60 are barred from leaving the country.

It was possible for men to leave in “unofficial ways” by paying bribes and taking risky routes to the border, but Danica “does not recommend or participate in this”, said Mr Jensen, adding those caught trying to leave illegally risked life in prison for treason.