Coal users in Europe are also looking all the way to Indonesia for supply, says a Jakarta-based coal transport professional 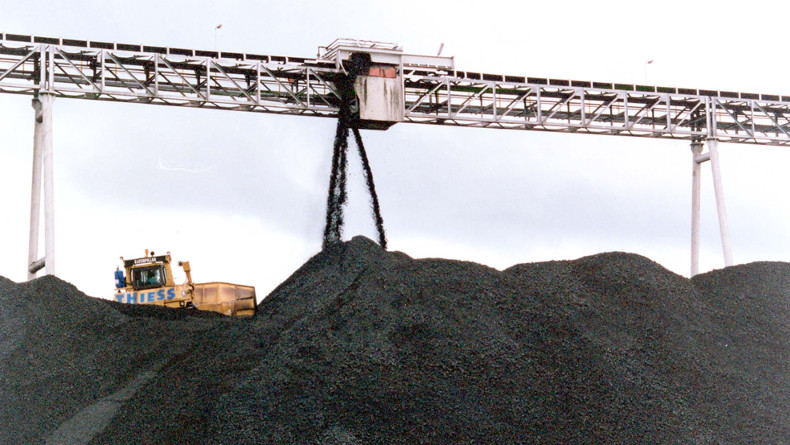 Indonesia's coal producers are gearing up to increase their production and exports so they can cash in on elevated prices and demand following the Russia-Ukraine conflict.

INDONESIAN coal producers will expand their exports in response to overseas buyers who are increasingly shifting their purchases to Indonesia from Russia.

But the producers said they will first ensure local power companies get adequate coal supply.

“APBI members with sales contracts with PLN remain committed to meeting national electricity needs,” said association executive director Hendra Sinadia, adding that the association is also in talks on the preparation of SIMBARA and Coal BLU, two new government measures which aim to prevent a recurrence of the chaos in domestic coal supply and utilisation that led to Indonesia’s abrupt coal export ban in January.

Inadequate coal supply to PLN raised fears of a massive power shortage across the country which, in turn, raised prospects of a crippling blow to the economy.

That chain of events prompted the government to impose the drastic export ban which shocked the country's major coal buyers, including China, Japan and South Korea.

The Coal BLU is a levy imposed on all coal companies, the proceeds of which are to be used by PLN to ensure it has a guaranteed coal supply that will assure the security of the country’s energy supply.

Ramli Bin Syed Ahmad, president and director of PM Ombilin Energy, said many coal producers will acquire the necessary equipment and make all other necessary adjustments to ramp up production so they can cash in on elevated coal prices and orders.

“Increasing production can’t easily be done in just hours or days, especially if your company has a fixed production plan for a year or two,'' he told Lloyd’s List. “Ramping up production will vary from one company to another and the process might take from three to six months up to a year.”

But in the case of his company, he estimates that it will take only two-three months before PM Ombilin Energy raises its output starting in June, he said.

Mr Sinadia has confirmed producers association members being in talks with foreign buyers who have asked for increased export shipments. He could not confirm though the increase in the volume of increased orders and prices since Russia’s invasion of Ukraine.

“Coal miners here are doing their best to meet their production targets,” he said.

He said there is a wide scope for producers to increase their output, with Ministry of Energy and Mineral Resources data showing the country’s coal exports in January and February at only 19m tonnes, or 66% lower versus the same period last year.

Indonesia’s energy ministry has set a coal production target of 663m tonnes this year, with potential exports of 497m tonnes.

A Westerner engaged for decades in Indonesia’s coal shipping and logistics sectors said he has seen of late more and more purchase inquiries from Europe for Indonesian coal.

“I haven’t seen their technical requirements, but it’s likely they will ask for high-grade coal with higher-than usual BTU [British thermal units],” he said. “With elevated prices and demand in the world market, I’m sure most Indonesian coal miners will aim to increase their production to the extent possible.”

Shipping and other costs related to coal transport have been spiking since the outbreak of the Russia-Ukraine conflict, he said.

Coal prices have also been spiralling, with Wood Mackenzie tracking futures prices of European thermal coal at above $400 per tonne until the fourth quarter this year.

Prices in the Asian market have also risen, with Newcastle physical prices touching $400 per tonne.