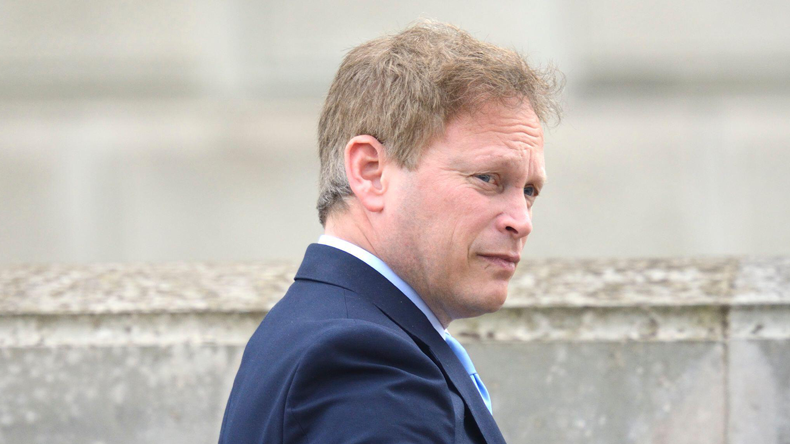 UK PORTS are struggling to identify the Russian-controlled entities and ownership links required to uphold sanctions levelled against Russian vessels.

Some ports have resorted to basic Google searches in a bid to protect themselves against potential sanctions breaches after the UK government confirmed that responsibility for unravelling the complex matrix of Russian ownership links sits with individual ports, not the government.

Despite an initial pledge by the UK Department for Transport to “support UK ports in identifying Russian ships” that fall within the scope of the port ban announced by transport secretary Grant Shapps on March 1, updated guidance issued by the DfT has confirmed that individual ports must now conduct their own due diligence.

The ban covers all ships “owned, controlled, chartered or operated by persons connected with Russia”, effectively requiring ports to be able to identify often opaque beneficial ownership links across a potential fleet of over 6,000 vessels.

However, Lloyd’s List understands that several senior UK ports executives have voiced serious concerns regarding the ability of individual port authorities with very limited resources to be able to catch all Russian connections.

At least seven vessels have been turned away from UK ports since the implementation of the ban on March 1. However, in two cases that was due to unions refusing to deal with vessels that were carrying Russian cargoes, which is not covered under the UK legislation.

While the DfT has issued detailed guidance on application of the sanctions, the decisions to ban vessels has to be issued at a local level, creating confusion about potential inconsistencies.

The DfT has also specified that it will not be issuing guidance on individual cases where ports are seeking clarification on individual vessels.

“While UK government will endeavour to support the sector in the identification of ships which are in scope of the sanctions, we cannot provide a definitive assessment to companies. It is for companies to conduct their own due diligence and assure themselves of compliance with the Regulations” it said in a circular issued to all ports.

A DfT spokesperson told Lloyd’s List: “While the government will assist ports in implementing these new laws, the commercial information they receive makes them best placed to assess each individual case, as they are required to under the regulations.”

Difficulties implementing the UK ban on Russian ships comes as European states are considering the final wording of what is expected to be a European Union-wide ban on Russian tonnage.

While several EU member states are still pushing back on proposals for a port ban due to energy supply concerns, Lloyd’s List understands that a full legal text has now been drafted and will be considered by European ministers imminently.

If the EU text is passed, the extent of the Russian vessel ban and disruption to seaborne trade would be significant.

According to Lloyd’s List Intelligence data, in 2021 UK and EU ports collectively received an average monthly volume of 829 Russian-affiliated vessels that would be affected by the ban.

While all UK ports approached by Lloyd’s List insisted that they were working with UK government agencies to ensure that all vessels entering UK ports were fully compliant with UK sanctions legislation, several privately voiced concerns that information regarding Russian links was hard to come by and reliance on free to access search engines and public databases was the extent of their available due diligence tools.

The problem has been exacerbated by the fact that Equasis, the open access vessel database providing basic ownership information and port state control histories, has been offline for maintenance this week.

“Everyone in shipping knows that ownership structures can be opaque, giving ports and harbour authorities the unenviable task of making difficult decisions, under pressure of time, which may turn out to be wrong,” commented Nick Austin, a shipping partner at the global law firm Reed Smith.

Mr Austin also warned that the confusion has created a potential legal minefield in the event that disputes between owners and charterers start to emerge, particularly if financial losses pile up when a vessel finds itself discharging at a non-contractual port in a different country.

“A non-Russian ship wrongly denied entry will complain loudly if there were no legal grounds for refusal and may seek legal redress,” said Mr Austin. “Ports may have some protection if they can show they had reasonable cause to suspect that the vessel was caught by the regulations. This is not the same as knowing.”