Joint ventures with terminal operators affected by threat of sanctions

Terminal operators have been keen to enter the Russian market via joint venture operations. But with sanctions now hitting financial transactions, the investments could be at risk 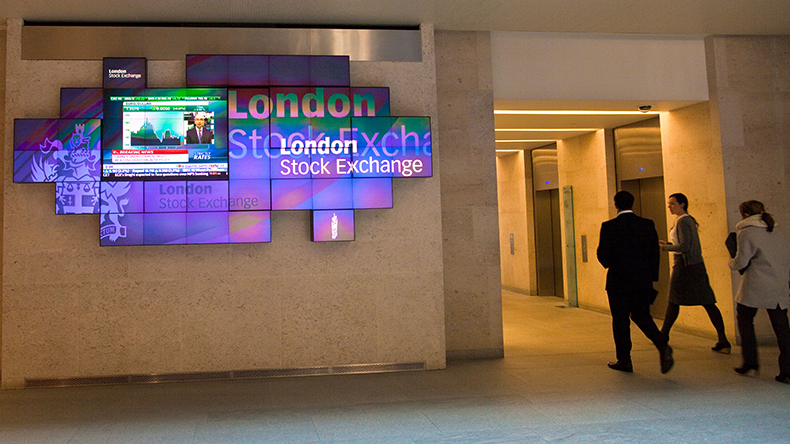 GLOBAL Ports, the Russian terminal operator in which Maersk’s APM Terminals owns a 31% share, has had trading in its global depository receipts suspended on the London Stock Exchange, along with other Russian companies.

“Further to recent sanctions in connection with events in Ukraine, in light of market conditions, and in order to maintain orderly markets, the LSE has suspended the admission to trading of the instruments listed below with immediate effect,” the LSE said in a statement.

There is no suggestion that Global Ports, Maersk, or other shareholders in the company have done anything wrong in relation to sanctions.

In an emailed response to Lloyd’s List, a spokesperson for Maersk said: “We have received the notification from the London Stock Exchange and have requested clarification regarding the reason of trading, which, as we understand, also involves other companies.”

Global Ports group was established in 2008 by Russian transport group N-Trans and APM Terminals, each with 30.75% of share capital. In 2018 N-Trans sold its 30.75% stake in Global Ports to Russian logistics company Delo, which became co-controlling shareholder together with APM Terminals.

GPI operates the terminals on the Baltic coast and in the Russian far east, along with two joint venture terminals in Finland.

Yesterday’s moves by the LSE were followed by another tranche of Russian shares today, including Novorossiysk Commercial Sea Port.

It also raises questions about the viability of joint venture terminals in the current sanctions environment.

Not only is APMT a shareholder in Global Ports, but it operates the joint venture’s Ust-Luga Terminal, in which German terminal operator Eurogate also has a 20% stake.

Terminal operations are foreign currency earners for Russia, as fees are paid in US dollars, but disbursements made in local currency.

But with the US and EU taking action against financial transactions with Russian companies by putting blocks on many of its banks and the SWIFT financial system, these transactions are likely to become more difficult.

Global Ports reported a 2.8% increase in volumes across its seven terminals and one inland terminal in 2021, and a 17.4% increase in operating earnings to $246.2m.

But it warned that the company’s outlook for 2022 was affected by “increased volatility and heightened global and regional geopolitical tensions” which had “immediately lowered visibility” on what it could expect in the year ahead.