While Ukrainian and Russian seafarers are behaving professionally, it is understood that feelings are running high. Shipmanagers are requested to work together on behalf of seafarers and their families 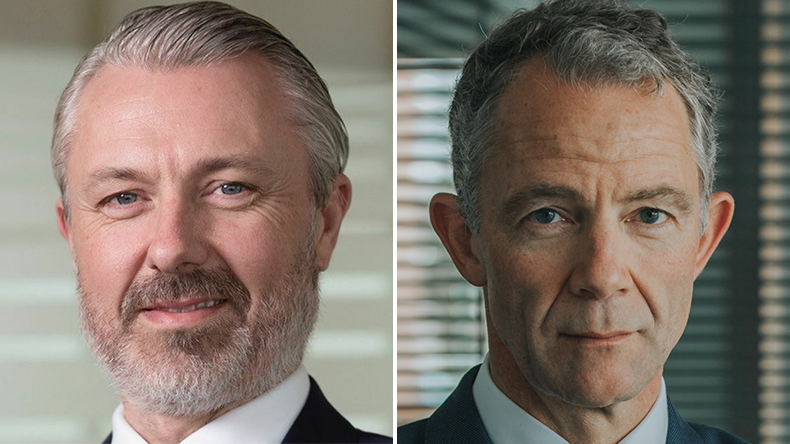 SHIPMANAGERS and crew supply agencies have coordinated their efforts on behalf of both Ukrainian and Russian seafarers in the week since conflict began.

V.Group has set up an emergency response committee, drawn from the human resources, legal, crewing, finance, communications and corporate risk teams, which has been tasked with supporting seafarers and those working alongside them on shore.

“V.Group has been engaging and collaborating with international agencies and industry bodies including the ITF, ICS, and Intertanko to coordinate our response and set up support networks,” chief executive René Kofod-Olsen said, adding that the situation was “evolving on an hourly basis”.

Russian and Ukrainian crew make up about 15% of the global fleet supply. V.Group said its primary concern was for their safety and wellbeing.

“We are in regular communication with Ukrainian seafarer bodies and have temporarily suspended Ukrainian crew changes. We are avoiding port calls in affected areas to allow crews to operate safety,” said Mr Olsen. “Our employee engagement programme and wellbeing hotlines are in place to support all crew and we are doing all we can to aid communication between crew and their friends and families.

An immediate concern for all managers is the inability to pay crew. One option being explored is the creation of digital “e-wallets” that can be accessed by affected crew all over the world.

An emergency meeting of shipmanagers’ association InterManager heard that while both Ukrainian and Russian seafarers were “behaving professionally”, managers warned that “feelings were running high” and goodwill on ships may start to deteriorate when seafarers’ families are further impacted by the hostilities in Ukraine.

InterManager president Mark O’Neil called for shipping leaders to step up and support all seafarers, regardless of their nationality.

Mr O’Neil, who is Columbia Shipmanagement president, called on all crew managers to share resources and information to help seafarers at sea and at home, and their families.

He proposed that InterManager would be a “depository of information” on everything from sanctions impacts, crew payments, welfare support and crew change routes.

He suggested smaller firms could benefit from the greater means of their larger counterparts to speed up help for seafarers, adding: “Do not struggle individually to find help or reinvent the wheel when we can work together.”

Ship operators are increasing internet access for crew to enable them to stay in touch with family and friends and read reliable news sources to find out the latest situation.

Many Ukrainian seafarers come from port areas in the south of the country such as Kherson and Mykolaiv, which have come under fire from Russian forces.

Henrik Jensen of crewing specialist Danica Maritime told the meeting that he was holding a virtual meeting with his office staff in Odessa when an air raid siren went off and they had to run for cover.

“It is a really serious situation,” he told InterManager colleagues.