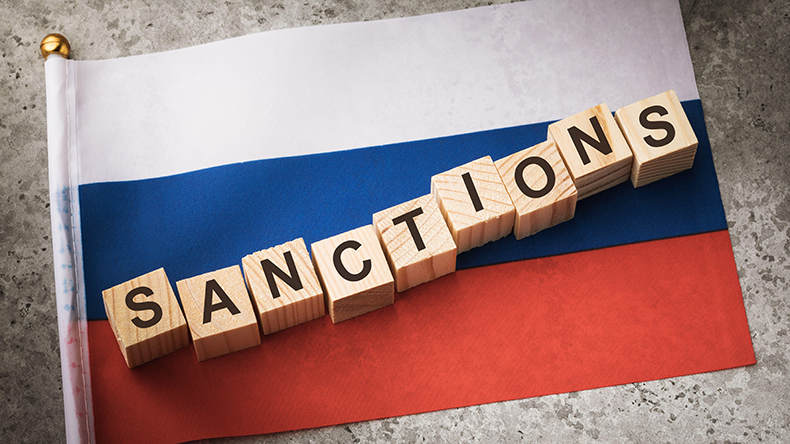 Source: SERGEI CHAIKO / Alamy Stock Photo Russia may use ‘phantom ships’ to expand illicit trades of crude oil and other commodities in Asia to evade sanctions.

TRANSPORT authorities in Malaysia are reported to have refused a request for entry by a Russia-flagged tanker covered by US sanctions.

The operator of Kuala Linggi port has rejected a request by Linda (IMO: 9256858) to drop anchor “in order not to violate any sanctions,” the country’s transport ministry said in a statement cited by Reuters.

“The ministry will continue to review the situation for further action as may be required according to current government policies,” it said.

The vessel is among Russian entities covered by US sanctions imposed in the past week as a result of the military operation in Ukraine.

It is one of five vessels included in the sanctions to be owned by PSB Leasing, a unit of Russian lender Promsvyazbank, according to the US Treasury Department.

Promsvyazbank has denied ownership of the vessel, the news agency said.

Russia may use “phantom ships” to expand illicit trades of crude oil and other commodities in Asia to evade sanctions, according to a Singapore-based shipping analyst.

“It simply has no choice but to look for all possible ways and means to try and evade the sanctions, including selling oil at reduced prices and using more phantom ships,” he said. “It may also turn to different [capital] markets in the region to try and raise funds.”

He said other governments in Asia may adopt a similar strategy as that of Malaysia as regards Russia-flagged vessels.

“Malaysia’s move was clever since it apparently avoided upsetting both the US and Russia. The US will probably be satisfied for now with what it did. But what Malaysia will do next will be more significant.”