It has been indicated that the move to ban Russian vessels was part of a broader package of further sanctions, the details of which will be released shortly 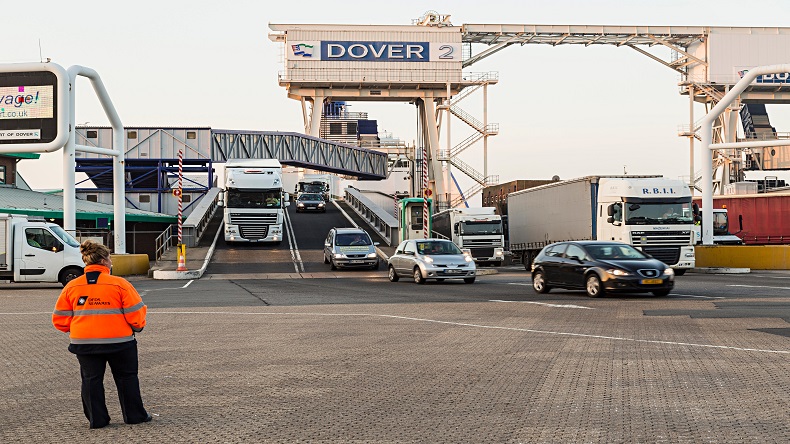 Source: Alamy The decision to ban Russian-linked ships from UK ports is in response to Russia’s incursion into Ukraine, which Grant Shapps describes as an “unprovoked, premeditated attack against a sovereign domestic state”.

THE UK has told its ports to block any Russian-linked vessels.

“The maritime sector is fundamental to international trade and we must play our part in restricting Russia's economic interests and holding the Russian government to account,” Transport Secretary Grant Shapps said in a letter to all UK ports.

Further detailed sanctions against Russian shipping were being drawn up following Russia's invasion of Ukraine, he added.

Describing the military operation as an “unprovoked, premeditated attack against a sovereign democratic state,” Mr Shapps said the UK government “does not consider it appropriate for Russian vessels to continue to enter UK ports.”

He advised ports to refuse any ship they believe to be owned, controlled, chartered or operated by any person connected with Russia or a sanctioned person or flagged or registered in Russia.

While the letter said support would be given, it did not detail how ports would impose the guidance or identify Russian links.

“The maritime sector is fundamental to international trade and we must play our part in restricting Russia’s economic interests and holding the Russian government to account,” the letter explained, adding that legislation would follow.

Bunker suppliers are halting all Russian business while companies across the industry seek legal guidance and race to manage Russian exposure risks. For markets relying heavily on credit and post-payment, the withdrawal from Russia has been swift

The US has imposed financial restrictions on Sovcomflot, Russia’s largest shipping company, as part of the broader sanction moves to hold Moscow accountable for its military incursion into Ukraine.

The letter issued by Mr Shapps indicated that the move to ban Russian vessels was part of a broader package of further sanctions, the details of which will be released shortly.

Britain has already banned Russia's Aeroflot airline from flying to the UK.