As Lloyd’s List reveals the results of a new survey revealing the industry’s readiness to repel cyber attacks, this week0146s podcast chews the fat over some alarming statistics stemming from the poll, gauging comment from experts in the cyber sphere. And with the Ukraine crisis raising the risk of cyber warfare there is plenty more to discuss on an issue that continues to cause a major headache for shipping 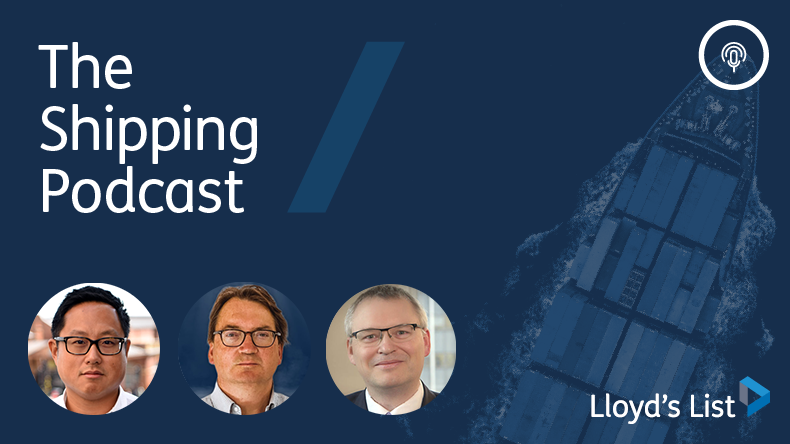 EARLIER this month Lloyd’s List conducted an industry survey to reveal the true extent of cyber attacks across the maritime sector and how companies are dealing with the growing risk.

The results will be published next week. But ahead of these being revealed we brought in a trio of cyber experts to discuss some of the key takeaways and headline figures.

In short, the industry is still not doing enough to spread awareness of the cyber security according to survey respondents. But just as alarming is how a significant number of individuals are unaware of company process in light of an attack and are concerned around a lack of preparedness. These sentiments are shared by this week’s podcast guests, warning against complacency of an issue that must be high on shipping’s agenda.

The issue too is even more poignant with at the time of recording an escalation of the Ukraine crisis, with Russia beginning its invasion of its southern neighbour in the early hours of Thursday morning.

With the west announcing a new tranche of sanctions in response, there are myriad possible scenarios of Russian retaliation, one of which could be a cyber attack in which shipping could find itself in the crossfire either directly or indirectly.

This week’s podcast also discusses the ramifications of cyber warfare as a consequence of the conflict.

Joining Lloyd’s List editor Richard Meade for this edition are:

Later this month, Lloyd’s List and Insurance Day will co-host a webinar titled: The cyber threat to maritime and insurance industry’s response. For further information and to register, follow this link

The Lloyd’s List Podcast: P&I clubs on a mission

The Lloyd’s List Podcast: Getting to grips with data