The Fair Trade Commission has accused 23 local and foreign shipping firms of colluding to set container cargo charges on South Korean-Southeast Asian routes. The claim is rejected by shipowners and maritime groups 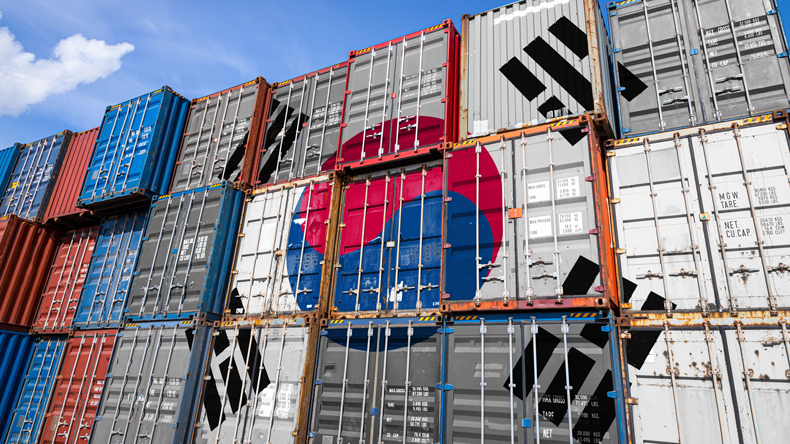 SHIPOWNERS and maritime groups in South Korea have vowed to fight a government charge that 23 local and foreign container shipping carriers engaged in illegal price fixing.

The Federation of Korea Maritime Industries and the Korea Shipowners’ Association said no unfair collusion to raise prices took place over 15 years, as alleged by the antitrust agency.

The controversy “stems from the wrongful use of the law by the Fair Trade Commission”, they said.

He said the Ministry of Oceans and Fisheries, which oversees the shipping industry, sees no problem in the joint action of shipping firms in this case, “and they performed legal joint actions under the ministry’s supervision”.

Mr Kim told Lloyd’s List that the ministry tried to resolve the issue with the commission amid “differences in positions among government ministries regarding consultation with shippers and the government’s reporting procedures” under the act.

He said shipowners and maritime industries will raise their dispute with the commission to the country’s highest court if it is not resolved among relevant government agencies.

In the past month, the FTC announced combined penalties of Won96.2bn ($80.7m) on 23 domestic and foreign container shipping companies, which it accused of colluding to fix freight rates between 2003 and 2018.

It alleged that all 23 companies set a common set of freight rates, including the minimum basic freight rate.

However, shipowners and maritime groups rejected the FTC’s assertion, saying the 23 companies did not engage in illegal collusion.

They said the concerned firms “did not unreasonably restrict competition or take unfair advantage of their joint actions, and they did not harm shippers”. They lamented the antitrust agency’s punitive action, saying it would damage the international stature of the affected companies.

The shipowners and maritime groups said the FTC’s unilateral interpretation of the law has raised the industry’s concern and reflected a problem in the application of the law.

They added that the FTC has recognised problems in the interpretation and application of the law, prompting the agency to announce that it would exert efforts to reflect the content in amendments to the shipping law.

Liner shipping needs to stay on the right side of regulators