Details of the order have yet to be disclosed, although the newbuilding project seems much smaller in scope than earlier industry speculation had anticipated 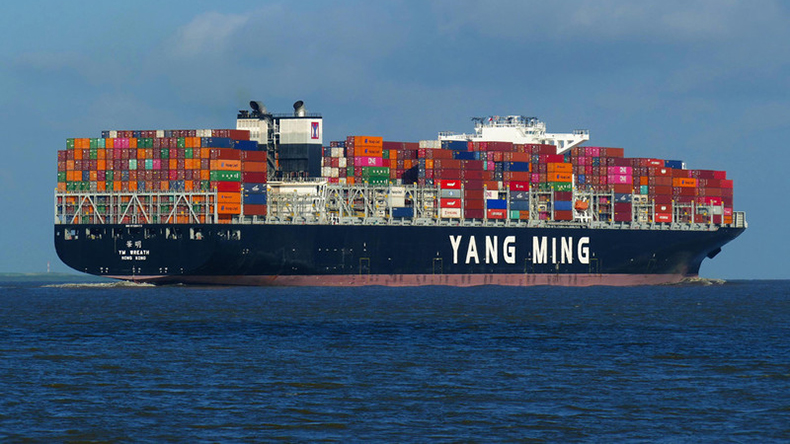 Industry speculation around Yang Ming led some observers to believe it may have been eyeing orders for as many as 15 ships of 15,800 teu and six ships of 24,000 teu, but this has not materialised.

Without elaborating further, the state-owned Taiwanese carrier said it would disclose the vessel specifications and transaction details in a separate stock exchange filing.

The newbuilding project appears to be considerably smaller than the scale previously mooted.

Talk had been circulating within the industry since the second half of 2021 that the world’s ninth-largest box shipping line was eyeing orders for as many as 15 ships of 15,800 teu and six ships of 24,000 teu.

Yang Ming, however, denied the speculation, although its chairman Cheng Cheng-Mount told investors in July that ships of 23,000 teu-24,000 teu were being evaluated to maintain its position in The Alliance.

Absent from the latest sector-wide order binge, the biggest size of vessels operated by Yang Ming is 14,000 teu, which was chartered in a few years ago. Its smaller rival Zim recently contracted a batch of 15,000 teu newbuildings under long-term commitment.

Yang Ming is not yet sure which shipyards and propulsion systems it will choose. The company was said to have approached major builders in South Korea, Japan and China.

Mr Cheng said environmental factors would be taken into account when ordering the fresh tonnage.