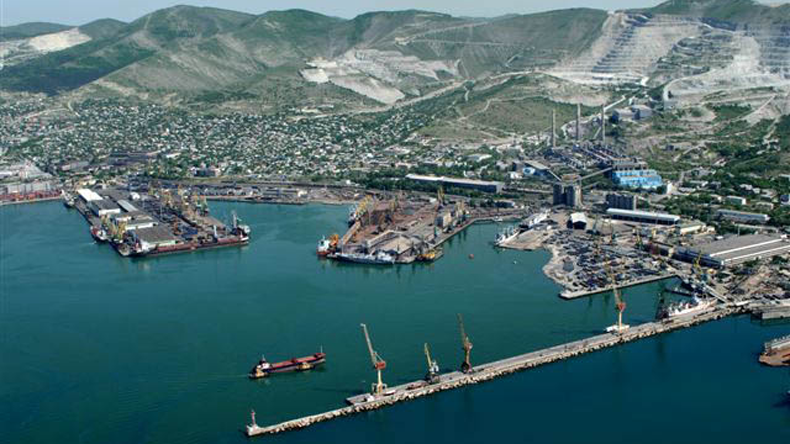 AT LEAST one of two Russia-flagged aframax tankers laden with Iranian crude has discharged while near the Black Sea port of Novorossiysk, marking the first delivery of the US-sanctioned oil to Russia in nearly three years.

The 2000-built Blue Star (IMO: 9198094) arrived near the port on November 9 and remained offshore until late December.

The tanker then departed the area and sailed in ballast through the Bosporus Strait on January 1, based on its vessel-tracking signals, although the data does not show the tanker calling at Novorossiysk, a key export terminal for Russian crude and products.

This suggests the cargo was likely transferred via ship-to-ship transfer or that signals were spoofed to disguise movements, common practices for tankers that carry Iranian crude to obfuscate their loading and discharge.

Blue Star is now at anchor at Istanbul’s southern anchorage area on the Mediterranean side near the 2003-built Pegas (IMO: 9256860), which has been in the vicinity for nearly four months.

Oil analytic consultancy Tankertracker.com, which first reported on the cargoes, said Pegas had been waiting with its cargo because it lacked the correct paperwork to cross into the Black Sea.

The sale of Iranian crude to Russia adds a fresh geopolitical twist to longstanding US sanctions on Venezuelan and Iranian crude, which have been in place for three years.

A fleet of more than 200 tankers has evolved over that time for specific deployment in sanctioned trades and has escaped penalty, including six Russia-flagged tankers.

Most Iranian cargoes have been sold and delivered to China and Syria, with this apparent Russian discharge marking a new destination for the crude.

Two trading subsidiaries of Russian trader Rosneft were sanctioned by the US during 2020 for helping market Venezuelan crude,

The two tankers were purchased last May and June by Transmorflot LLC, an Astrakhan-based owner of 17 ships according to Lloyd’s List Intelligence and based on data from Equasis. The company has been approached for comment. 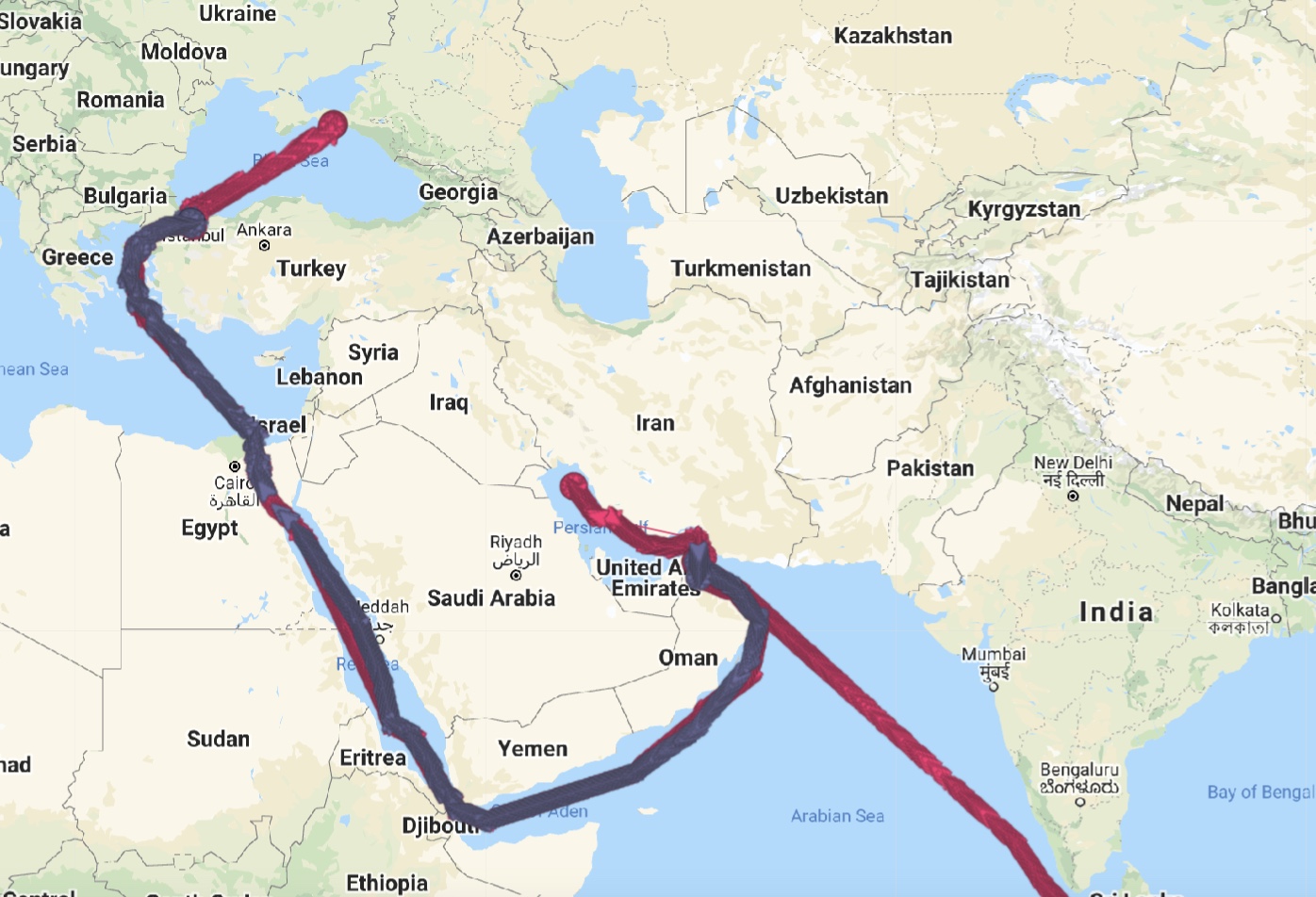 Soon after their delivery, the tankers loaded Iranian cargoes, with Blue Star switching off its Automatic Identification System signal between September 29 and October 3 to do so in waters off Iran.

Pegas loaded off Sohar, a popular ship-to-ship transfer location for Iranian crude in mid-August, sailing for the Bosporus on August 20.

The vessels are not entered with the International Group of 13 clubs that provide cover for 90% of the global fleet, and are classed with the Russian Register of Ships.

United Against Nuclear Iran, a New York-based non-governmental organisation, tracked some 1.4m barrels per day of crude exported from Iran in 2021 with nearly 1.1m bpd destined for China.

The Lloyd’s List Podcast: The evolving risk of subterfuge shipping