Brokers warned development was likely, thanks to hardening rates and fall-out from Ever Given casualty

Levy to fund world’s biggest reinsurance contract could hit $100,000 for a very large crude carrier and $50,000 for capesize bulk carrier 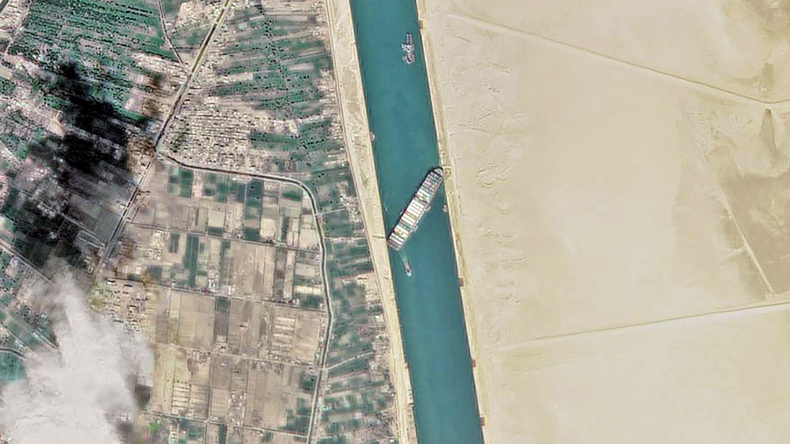 Source: ITAR-TASS News Agency / Alamy Stock Photo The Ever Given casualty in March is likely to have heightened reinsurance underwriters’ perceptions of the realities of marine risk.

THE International Group has announced big increases in the reinsurance levy shipowners pay on top of P&I premiums, with rises ranging from 15% to 55% depending on the type of vessel.

The outcome had been widely anticipated, not least because reinsurance rates are hardening across the board, and the Ever Given (IMO: 9811000) casualty in March is likely to have heightened reinsurance underwriters’ perceptions of the realities of marine risk.

Marine brokers — including Marsh and Guy Carpenter — have warned for some time that such a development was likely.

With basic P&I prices at all but a handful of the IG’s marine mutual affiliates up by double-digit percentage points at the coming renewal round, the outcome will add noticeably to the pressure on owners’ opcosts.

The cost of funding a $2bn collective reinsurance policy for the clubs is paid by way of an additional increment, at a set rate per gross tonne, and the impact will naturally vary from vessel to vessel.

“Given the hardening market conditions and the well-publicised deterioration in the group’s claims record with its reinsurance partners (which has been the main driver in the increase in rates), the group has agreed to pay an increase in premiums to the markets to renew its 2022 reinsurance programme,” the IG said in a statement released at noon on Tuesday.

Essentially it allows for a further $2bn cover in instances where insurance payouts top $100m, with the IG affiliates pooling their buying power to cut the best deal. There is no opt-out for owners.

By way of comparison, last time saw far more modest increases in the range of 1.4% to 7%, with even a small cut for tankers.

The IG has also renewed its collective overspill programme that provides $1bn in excess of $2.1bn, and one of its three 10% multi-year private placements that provide cover in the layer to $650m in excess of $100m. The other two have at least a year to run.

For malicious cyber attacks, coronavirus and pandemic risks, there is free and unlimited cover for claims up to $450m excess of $100m, covering almost all group clubs’ certificated risks.

Excess of $550m there is up to $2.15bn of annual aggregated cover in respect of these three risks.

In addition, the excess war P&I cover will be renewed for 2022 for a period of 12 months.

• This article has been amended from an earlier version, which misunderstood the acronym FCC to stand for car carrier rather than fully cellular containership.