The greatest risk to shipping markets over the next five years is regulatory uncertainty, according to a Lloyd’s List poll ranking industry views on the critical issues likely to influence maritime markets next year and beyond 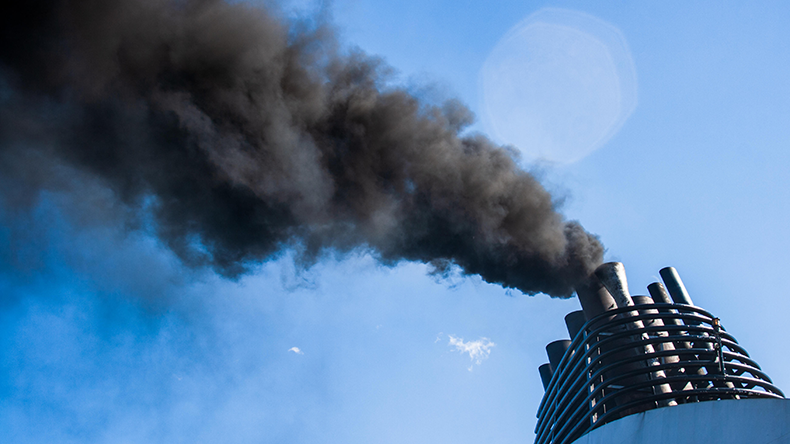 Source: Michele Ursi / Alamy Stock Photo The shipping industry worries there may not be uniformity in dealing with climate measures relating to emissions due to be imposed on the shipping sector.

More than 45% of the respondents cited regulatory uncertainty as being the greatest risk to shipping businesses over the next five years, indicating a growing concern about the pace and uniformity of climate measures due to be imposed on the shipping sector.

When asked the same question for the 2020 edition of the Outlook Poll, 34% of respondents cited sanctions and regulatory risk as being their greatest concern, while 33% cited vessel oversupply.

This year’s survey saw concerns regarding oversupply as waning slightly, with 30% of respondents listing it at the top of their risk ranking, while coronavirus and access to finance trailed behind at 13% and 11.5%, respectively.

The poll questions, tabled by Lloyd’s List in advance of its annual Outlook Forum on November 30, asked Lloyd’s List readers to rank their views on the critical issues likely to influence maritime markets next year and beyond.

The results revealed a divided industry view on how quickly anticipated regulation requiring ships to decarbonise would emerge. While the majority of respondents believed that a carbon levy would be imposed on shipping by either 2025 or 2030, more than 22% did not expect to see a levy until after 2035 and over 10% indicated it would not happen at all.

This year’s survey results also indicated a shifting attitude towards the urgency of efficiency retrofits and the payback generated by digital investments.

When asked in 2020 to rank the best investment opportunity for shipping, 36% opted for digitalisation, while 28% plumped for efficiency retrofits. Asked the same question this year and the priorities have switched, with 32% prioritising retrofits over just 28% voting for digitalisation.

The swing in responses suggests that as concerns have grown over the timeline of carbon regulation, the more immediate requirement to retro-fit existing vessels has increased, over and above the mid-term payback offered by some digital investments.

“Retrofitting is going to be by far the most important capital expenditure up until 2050,” said Citi's chairman of shipping and logistics business Michael Parker, who will join a panel of industry leaders to discuss the poll results on Tuesday.

According to Mr Parker, coronavirus has catalysed action this year, demanding a reassessment of priorities for many of the respondents to this year’s survey. He also suggests that the pace of change is accelerating across the industry and those not prepared to address issues such as decarbonisation will increasingly be at risk.

“There’s no choice now… If you’re not a first-mover — or very close to being a first mover — you could get left behind and indeed left out of the future of this industry.”

The Outlook Forum is free to attend and you can register here.

This year’s panel will feature:

The Lloyd’s List Podcast: Yet another missed opportunity to decarbonise shipping