The Lloyd’s List Podcast: Yet another missed opportunity to decarbonise shipping

The pre-COP26 optimism that climate politics may finally being starting to move at pace has ended in a depressingly predictable cop-out inside the IMO this week. This week’s podcast looks at what happened, what didn’t happen and why multilateral negotiations are necessarily slow to deliver results, even amid a climate emergency 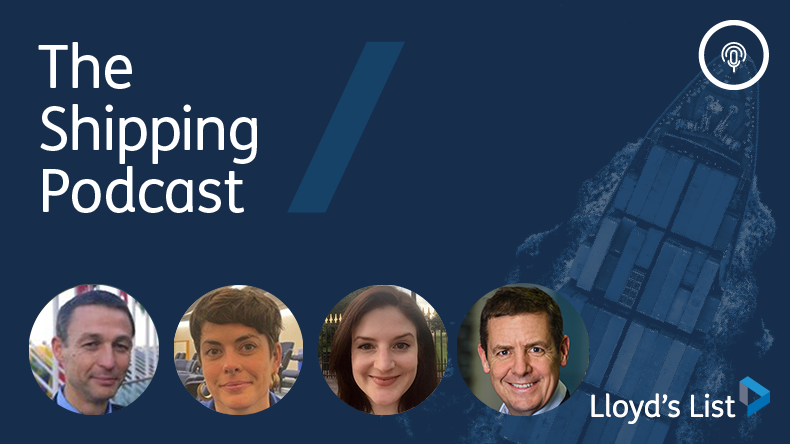 The UN process does not deliver much, but it delivers some things — and while the minor verbal manoeuvring that emanated from the COP26 climate talks earlier this month failed on many measures, it did at least offer some hope of progress inside the International Maritime Organization.

Sadly when it comes to eliminating hot air from the atmosphere, the Marine Environment Protection Committee is too often the source rather than the solution.

Wherever you stand on the climate debate, this week’s discussions have been disappointing.

Ambitious states, such as vulnerable Pacific islands and the EU27, called for concrete action.

Less ambitious ones such as China, Russia and Saudi Arabia lined up to block such action at every turn, repeating the same arguments relating to cost and fairness to developing countries, day after day, seemingly regardless of topic.

The frustrations of diplomacy via Zoom are dragging on a process that was pretty glacial even before the restrictions of the global lockdowns. Procedural spats and complaints about the transparency of social media are somehow even more undignified on a screen than they were in person.

But this is not just process or petty complaints about media coverage. Fundamental difference regarding climate finance and political positions have created a visible schism in the dialogue and it is hard to see how that gap will be bridged any time soon.

Little progress on decarbonisation as another IMO meeting ends

The ‘usual speed of IMO co-operation’ is not fast enough

IMO mulls voluntary switch to cleaner fuels in the Arctic

The Lloyd’s List Podcast: Freight futures are having a moment. Here’s why