Fuelling a low-carbon future with methanol as a marine fuel

Panos Koutsourakis, ABS Director of Sustainability Strategy, Singapore, explains why methanol as a marine fuel is one of the near-term solutions for the maritime industry's decarbonisation journey


Using methanol produced from natural gas offers a proven reduction of NOx and SOx emissions. Research is striving to rapidly scale up methanol availability in terms of infrastructure and onboard applications and installations 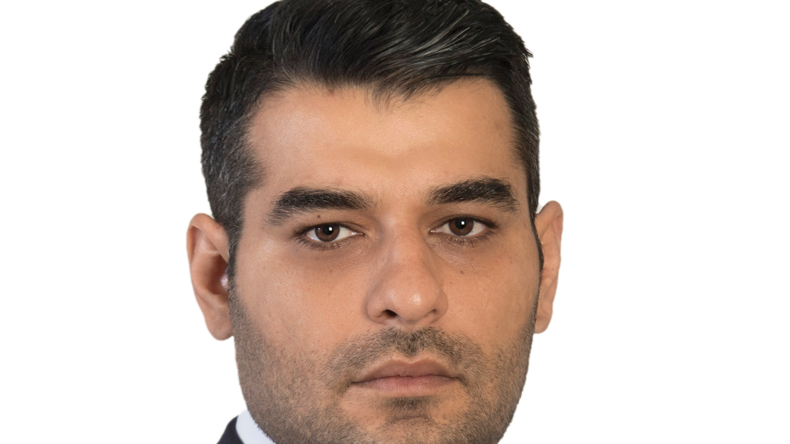 METHANOL as a marine fuel is increasingly viable in shipping’s drive for a clean, sustainable fuel mix, and is providing the experience necessary for development of stronger marine fuel standards.

Using methanol produced from natural gas offers a proven reduction of NOx and SOx emissions, and by producing methanol from renewable sources, shipping can substantially reduce its greenhouse gas emissions. So far, 12 methanol-powered ships are already in operation: another 10 on order.

Research is striving to rapidly scale up methanol availability in terms of infrastructure and onboard applications and installations.

As the main feed-stock in methanol production is natural gas, methanol can be produced from a variety of renewable sources such as biomass or electrolysis powered by renewable energy and supported with carbon capture technology. This makes methanol a strong candidate for a future in which 100% renewable fuels power shipping.

Either production pathway, blended into conventional methanol in increasing volumes, could considerably reduce the carbon dioxide footprint of its use as a marine fuel.

This potential to reduce CO2 output — as well as its ability to provide compliance with IMO2020 regulations — means methanol is drawing wider interest from owners of oceangoing vessels, shortsea shippers, ferries, cruise, and inland waterway vessels.

In addition to methanol being traded and transported in chemical carriers for many years, there is also the experience of the offshore support vessel and platform supplu vessel fleets handling methanol for the offshore industry, which can be reference points for wider adoption of methanol as a bunker fuel. Methanol is a widely traded commodity with a global distribution network that could be easily leveraged to support marine fuel bunkering.

Methanol is a colourless liquid at ambient temperature and pressure, with a characteristic pungent odour. It has the highest hydrogen-to-carbon ratio of any liquid fuel, a relationship that potentially lowers CO2 emissions from combustion compared to conventional fuel oils.

When used as the primary fuel, methanol can reduce CO2 emissions by around 10%. However, methanol has the potential to be a future carbon-neutral fuel if produced renewably through biomass/biogas or renewable electricity.

Methanol's advantage over other gas fuels is its liquid state and capacity for existing infrastructure to be repurposed to include engines and vessels with efficient retrofits.

Retrofitting a vessel’s tanks from conventional fuel oil, ballast, or slop to hold liquid methanol fuel is easier than installing LNG tanks. Also, methanol is significantly easier and more economical to store on board than gas.

One of methanol's challenges as an alternative fuel is its low energy content. Its specific energy of 19,700 kJ/kg is much lower than LNG and conventional liquid fuels. For the same energy content, methanol requires about 2.54 times more storage volume than conventional fuels, making it less attractive for adoption by smaller ships.

Using fuels such as methanol would require significant redesign, such as expanded fuel tanks, to store enough energy for longer deepsea travel.

Methanol, if it leaks, has significantly less environmental impact than conventional hydrocarbon fuels; it dissolves readily in water, and only very high concentrations create lethal conditions or any changing effect on local marine life. Methanol is common in the ocean, produced naturally by phytoplankton and readily consumed by bacteria microbes, thus entering and supporting the food chain.

While the IMO’s IGF and IGC Codes provide the framework for the use of low-flashpoint marine fuels, methanol produces heavier-than-air vapours in the event of a fuel leak, thus requiring additional detectors because the fuel is toxic if ingested or inhaled.

The fuel itself does not have cryogenic complexity and it is liquid at ambient conditions, making it simpler to handle and closer in operation to conventional bunker vessels. Methanol is more suited to storage in near-conventional fuel tanks which can be easier to accommodate in ship designs than other low-flashpoint fuels, and under MSC.1/Circ.1621 5.2.1, can also be bound by a vessel’s shell plating when stored below the lowest possible waterline.

COP26: Denmark and the US call for zero shipping emissions by 2050