Hull coating technology is helping to save the oceans

Investment in better hull coatings will pay dividends as vessel idling increases. Shipowners must see beyond cost to the environmental and economic benefits ​


Ships at anchor in warmer waters are under attack from below 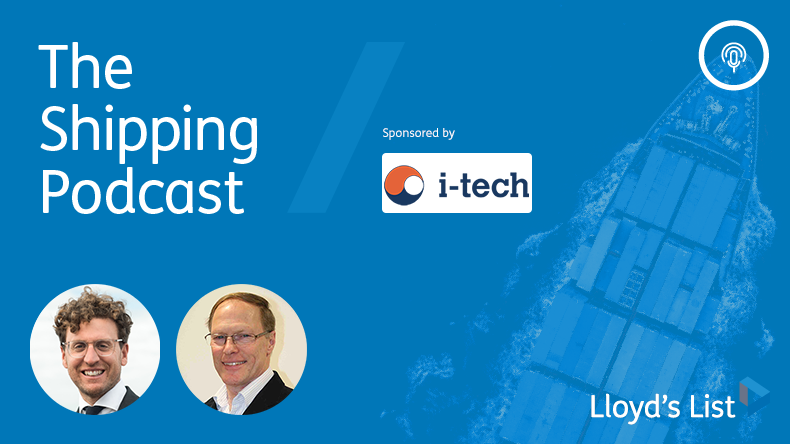 RESEARCH into the level of vessels idling globally between 2009 and 2020 has shown a linear trend in the wrong direction. And as trade between developing countries grows, these ships are idling in biofouling hotspots.

This is more than academically interesting, it has a significant impact on the amount of fuel being consumed, and therefore on the environment and on companies’ own bottom lines. Understanding the link between cleaner hulls and environmental protection, and between fouled hulls and emissions, is becoming business critical, says I-Tech chief executive Philip Chaabane in this Lloyd’s List podcast.

Antifouling must be regarded as an investment, he says.

Failure to invest in advanced hull coating technology will essentially negate much of the good work achieved in investing in other smart technologies.

The Japanese take a longer-term view of vessel ownership and operations. There, ship owners running in domestic waters have long understood the benefits of spending more on hull coatings. That is becoming accepted around the world, says Mr Chaabane, with owners beginning to link coatings technology with emissions reduction, lower fuel consumption, and cost saving.

Shipping should get over the hurdle of investing in a technology that’s unlikely to pay off in six months but will certainly pay dividends in the medium- and long-term.

Mr Chaabane reminds shipping leaders who have focused their attention on the COP26 gathering in Glasgow that there’s a lot of technology available today. “When combined, these technologies can make a big difference in achieving the future targets of CO2 emissions.”

It is a complex challenge because all the world’s oceans have different biological characteristics, they are constantly changing, and shipping operates across them all. But the science has become compelling, and soon the economics will be just as convincing. The best coatings have the potential to save between 5% and 25% of a ship’s CO2 emissions, he advises.

The industry must avoid painting itself into a corner.

Better hull coatings are an investment for a cleaner environment

Performance management must be accurate and affordable

Why ships waiting at anchor could be a health hazard

The Lloyd’s List Podcast: Taking a deep dive into sustainability