Ports in developing countries should receive a significant share of the funds raised by a carbon tax or cap-and-trade scheme, says International Association of Ports and Harbors 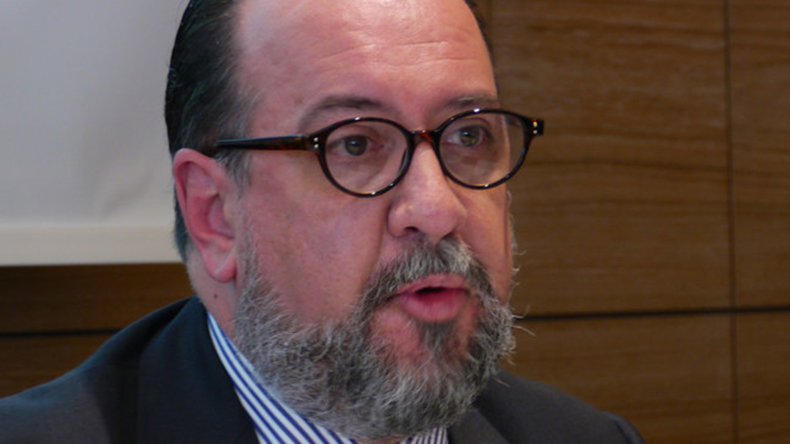 FUNDS raised by a market-based measure to help shipping decarbonise should go to ports in developing countries.

The International Association for Ports and Harbors said the biggest share of the $1.2trn-$1.6trn in investment needed to decarbonise shipping was in land-based infrastructure and production facilities for low-carbon fuels.

“We all know that decarbonising shipping is much more than decarbonising ships,” said IAPH managing director Patrick Verhoeven. “It’s about the whole supply chain. A lot of the investments will have to be made on land and in ports.”

The group said in a submission to the International Maritime Organization’s Marine Environment Protection Committee that allocating a significant share of market-based measures revenue to port-related investments could be a way to win support from developing economies for such a measure.

“Ports are unlikely to make investments in this infrastructure and related facilities if there is no obvious demand for them as the risk of being left with large, stranded assets is too high,” it said.

With EU states now pushing for net zero by 2050 there are now 45 states that could theoretically command a majority inside the IMO next month, but political bargaining and battles yet to come are likely to see such ambitions deferred until a more detailed revision of IMO’s strategy is agreed

“Equally, shipping companies are unlikely to invest in zero-carbon fuels or onshore power provisions if no infrastructure is available in ports. Financial support to decarbonisation investments in ports, of developing countries in particular, through revenues generated from a MBM will help solving this deadlock and ensure simultaneous global deployment of ship-based technologies and onshore infrastructure.”

Market-based measures, which are set for discussion at the upcoming MEPC 77 meeting, are politically thorny — especially when it comes to how revenue should be spent.

Shipping groups argue that funds raised should stay in the industry to help it decarbonise, while poorer countries counter that need the funds to help shoulder the costs of the energy transition.

Ports could act as energy hubs by uses like storing hydrogen for trucking and heavy industry, and this could be cheaper and safer than storing it elsewhere.

The ports group said it was neutral on the question of which market-based measure should be used but said decisions about allocating funds should remain under the MEPC’s control.

Shippers warned to brace for bafs